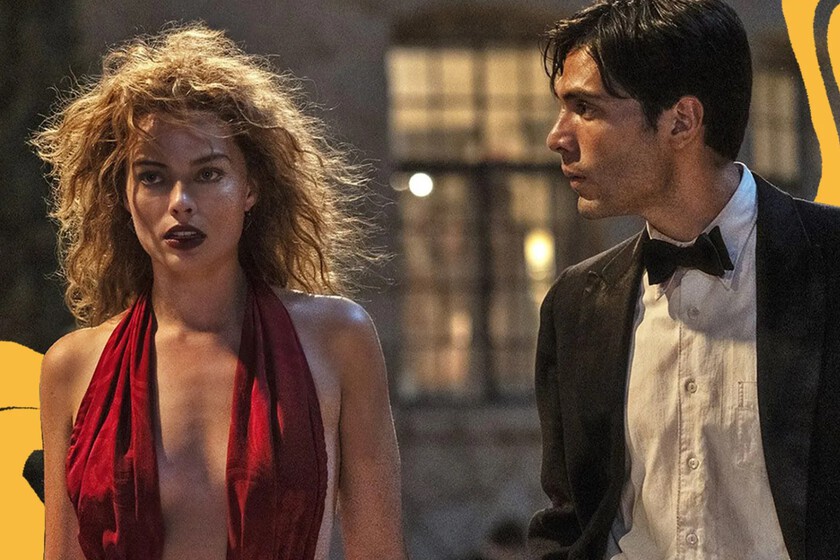 The brand new and recently inaugurated 2023, fully immersed in the awards season, continues to offer us in its first weeks of life some of the best films that we will be able to put in our mouths during the next 12 months, and this January 20 was not going to be less. In addition to what’s new from great filmmakers like Park Chan-wook and the closing of the ‘Evangelion’ saga, our rooms will receive the premiere of an extraordinary bombshell condemned to hit it at the box office. Let’s review all the news.

Criticism in Espinof: Park Chan-wook signs an exquisite criminal thriller with the heart of melodrama, about the truth and the decision to leave

Criticism in Espinof: We deserve to be happy: ‘Evangelion: 3.0 + 1.0 Thrice Upon a Time’ is a hopeful closure for the legendary Hideaki Anno anime that we can finally enjoy in theaters

The 4 best attractions in Venezuela

Wakanda Forever has a new clip with Namor