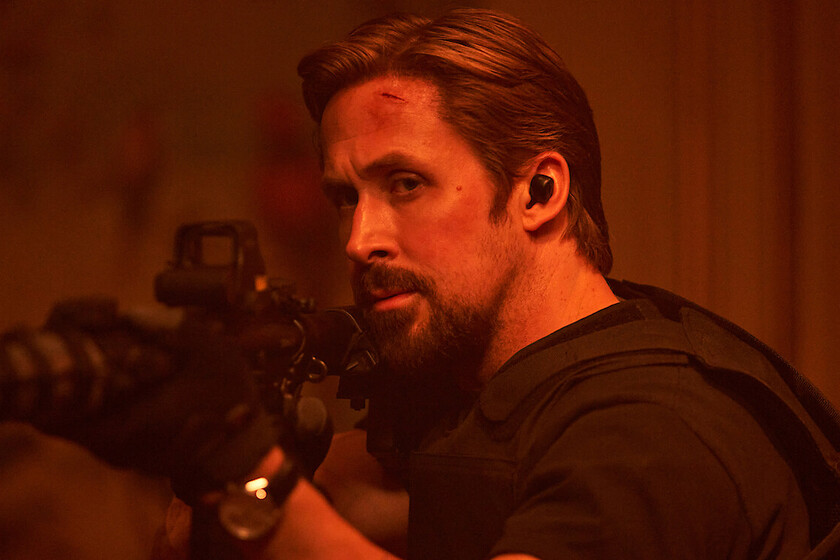 The Pythons already said that “Nobody expects the Spanish Inquisition!”, but this week we are also caught off guard by some billboard premieres who are a day ahead of schedule, landing the Thursday July 14 in our theaters with Spanish blockbuster sequels, fandom-adored actors, and a limited release of a hilarious action thriller ahead of its Netflix debut. Let’s review all the news.

Criticism in Espinof: Cannes 2021: Hosoda takes us in ‘Belle’ to an amazing virtual world, Sangsoo proposes more conversations between drinks with ‘In front of you’

“I don’t want anything to do with you or your show, don’t bother me again.” Alan Moore’s forceful response to Damon Lindelof on the adaptation of ‘Watchmen’ for HBO

The Andrew Garfield photo shoot that broke the internet

Gohan stars in the new trailer for the film… with Ultimate State included!