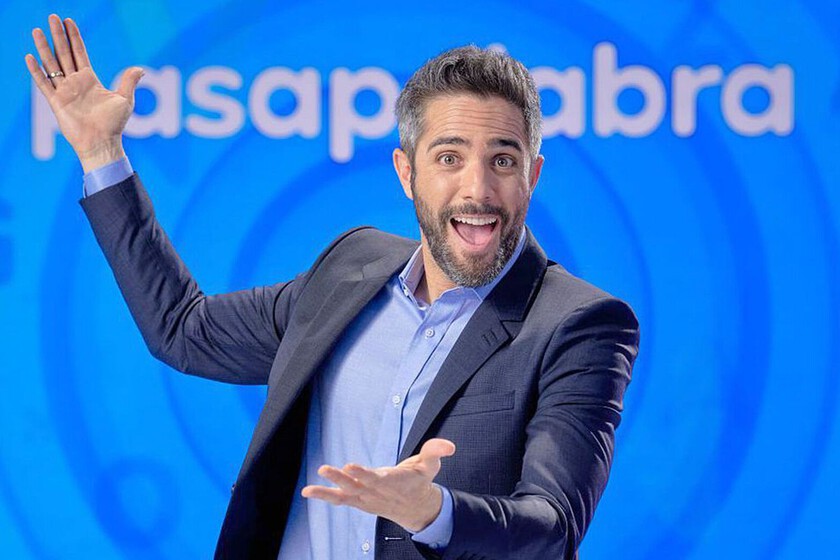 Antena 3 has decided to pause the confrontation between Orestes and Rafa on ‘Pasapalabra’. Instead, the contest will result in ‘Duel of Champions’a special event in which remembered ex-contestants will face each other throughout the coming week.

Orestes and Rafa continue to compete for the jackpot of more than 2 million euros and Antena 3 does not want to miss the opportunity to make the most of this historic moment. Thus, from January 23 to January 31 it will put aside the followed duel and will bring back some of the best contestants that have gone through the program.

The contestants will face each other in pairs. veteran champion vs new champion, and the classified will be the winner of each Rosco or, in the event of a tie, the one with the fewest failures. For overcoming each elimination round, the prize will be 1,200 euros.

The elimination phase will run from Monday 23 to Thursday 26, the semifinal will be on Friday 27 and Monday 30 and the final on Tuesday 31. They will be special ones that will follow the usual dynamics of the contest although They will also incorporate thematic tests (‘Una de cuatro’ and ‘Where are they’) that will deal with champions of different disciplines.

the contestant wins the ‘Duel of Champions’ and wins the jackpot of 50,000 euros

Antena 3 bets on Cristina Pedroche to replace Luján Argüelles, who is going to RTVE

Who are the Illuminati in Doctor Strange 2?

Rihanna dazzles on her first red carpet after giving birth