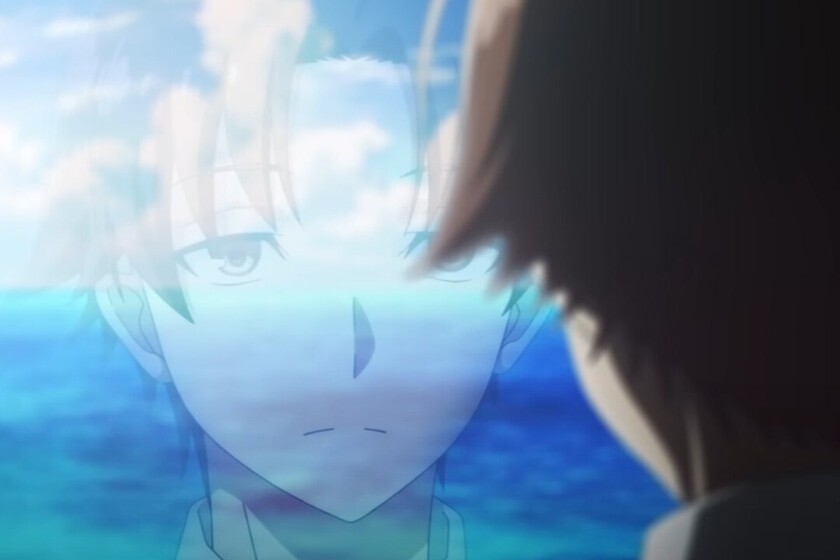 In case we hadn’t already found out between heat wave and heat wave, summer is already here and with it the new anime release schedule. One of the first series confirmed in simulcast from July was ‘Classroom of the Elite’, which finally premieres its second season and has already released a new trailer.

Almost five years have passed between season and season, but the anime adaptation of the light novels by Shōgo Kinugasa and Shunsaku Tomose is about to release new chapters. Season 2 officially kicks off in Japan on July 4, and can be seen every week on Crunchyroll simulcast.

With the premiere on top, it has already been seen a new full trailer for ‘Classroom of the Elite 2’ with which we can get a better idea of ​​what awaits us in the next season, which seems to be emphasizing the most intense side of the story. And to finish making it clear that we can expect several direct conflicts, a new promotional poster for the new episodes has also been revealed.

The first season of the anime consists of 12 episodes and it is complete on Crunchyroll, and a third season has already been approved that will arrive throughout 2023.

According to the official synopsis of the anime: “Kiyotaka Ayanokouji has just entered the Tokyo Koudo Ikusei Academy, which is said to have 100% of its students end up going to university or finding a good job. However, our protagonist ends up in the Class 1-D, where the school puts all the troubled students in. What’s more, every month the school awards students points worth 100,000 yen, and the classes employ a system by which you can talk, sleeping and even disturbing classmates during class.”

Can you imagine the mixture of She-Hulk with Law and Order?