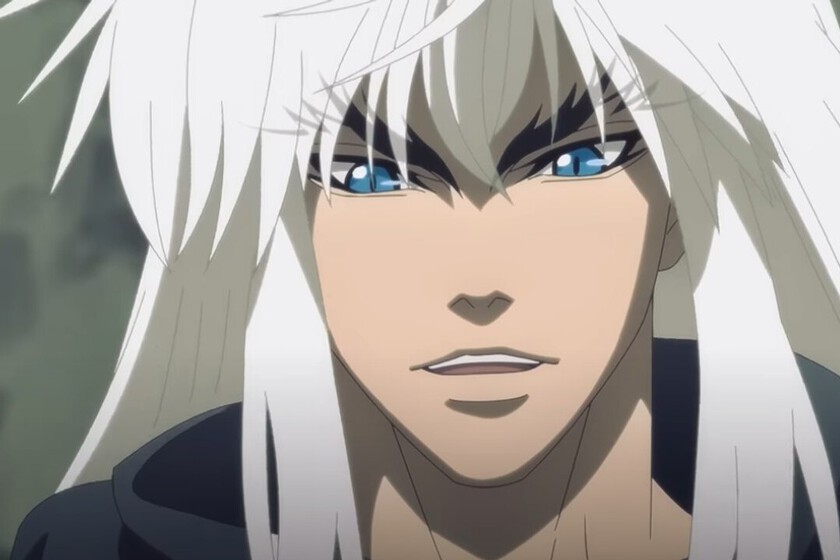 There are barely two weeks left for the premiere of the new series of ‘Bastard!!’ and finally a final trailer has been revealed before the arrival of anime on Netflix.

The new adaptation of ‘Bastard: Heavy Metal, Dark Fantasy’ by Kazushi Hagiwara promises to be one of the great anime premieres on the platform. For now and with what we can see in the trailer, it seems that it has remained quite faithful to the original material, with a lot of dark fantasy, wildness… and heavy metal.

The long-awaited return of Dark Schneider

The first season of ‘Bastard!!‘ the next premiere June 30th on Netflix with thirteen episodes and it has already been confirmed that there will be a second part with another eleven, with which this new series would have a total of 24 chapters.

Unfortunately, it has not yet been confirmed when the next batch will be released, but its arrival would be planned for before the end of the year. We had already seen some first teasers and a promotional poster, but now the new trailer for the dark fantasy anime is already anticipating the tone that the series will have, and it does not seem that there will be too much censorship or that its darker side will be lowered as some fans feared.

‘Bastard: Heavy Metal, Dark Fantasy’ is developed from Liden Films (‘Tokyo Revengers’) with a script by Yousuke Kuroda (‘My Hero Academia’) and directed by Takaharu Ozaki (‘Goblin Slayer’). The story focuses on Dark Schneidera very powerful magician whose soul was locked in the soul of a boy named Luche Renren.

When the Kingdom of Metallicana is attacked by its enemies, the high priest and his daughter try to reawaken the sorcerer to help them, but of course, Dark Schneider has plans of his own.

Daniella Álvarez and Daniel Arenas could be expecting their first child