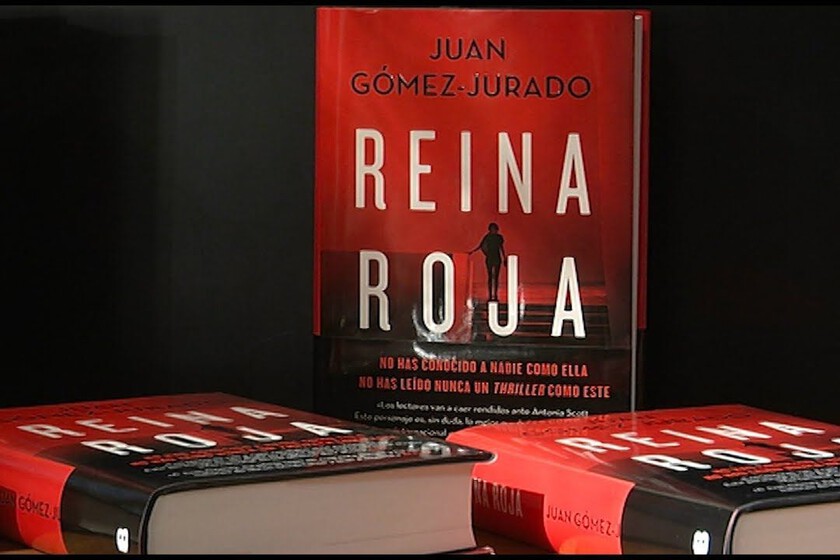 Amazon Prime Video is betting more and more on titles of Spanish production and has already been expanding its national catalog more and more between ‘El internado: Las Cumbres’ and the imminent ‘Sinlimits’. Last year it was confirmed that the novelist Juan Gomez-Jurado He had signed with the streaming platform to develop series and movies with them, and although we still have to see what he has in hand, one of his creations is closer to reaching Prime Video.

The protagonists of ‘Reina Roja’, the adaptation of the novel by Juan Gómez-Jurado, have already been confirmed. Vicky Luengo (‘riot police’) and Hovik Keuchkerian (‘The paper house’) will be in charge of embodying Antonia Scott and Jon Gutiérrez in the Prime Video series.

The series will begin shooting shortly and is scheduled for a 2023 premiere. Produced by Dopanine and Focus, Amaya Muruzabal is leading the project as showrunner and executive producer, also developing the script with Salvador Perpignan.

The thriller is already a bestseller in Spain and ‘Red Queen’ It is the beginning of a trilogy completed by ‘Loba Negra’ and ‘Rey Blanco’, so we have a lot of material ahead of us to adapt and Prime Video could stand with a series of several seasons.

According to the synopsis of ‘Red Queen’: “With an IQ of 242, Antonia Scott is officially the smartest person on Earth. Her intelligence earned her the chance to become the “Red Queen” of an experimental, secret police project, but she What seemed like a gift turned into a curse, and he ended up losing everything.When the son of a powerful tycoon is found grotesquely murdered in his mansion, and the daughter of the richest man in Spain is kidnapped, the Red Queen organization is launched. Mentor, Antonia’s former boss, turns to Jon Gutiérrez, a temperamental Basque police officer about to be expelled from the force, to revive Antonia.”