The Amazon Prime Video series already has a release date 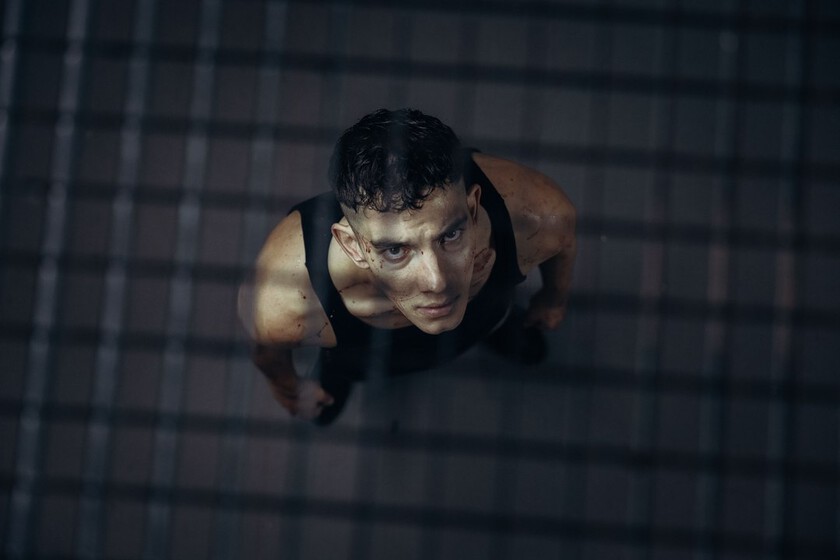 Amazon just released the trailer from the second season of ‘Operación Marea Negra’, surely the most successful Spanish Prime Video series to date. In addition, the platform has also released the release date of its five new episodes: the February 10, 2023.

One of the main novelties of the second season is that Jorge Lopez (‘Elite’) replaces Alex Gonzalez in the role of Nando, further proof that the initial plan was to do a single season. Otherwise, surely they would have made him sign a contract to prevent something like that.

This new season of ‘Operation Black Tide’ is located two years after the end of the first, with Nando still behind bars. From Amazon they promise that the new episodes will navigate between crime and law, family revenge and justice. Nando will evolve following a journey full of betrayals and double games, walking through the fragile balance between the legal and the illegal: police vs. drug traffickers.

Gael García and Nicole Kidman together in a thriller

Supplements with CBD, a natural alternative