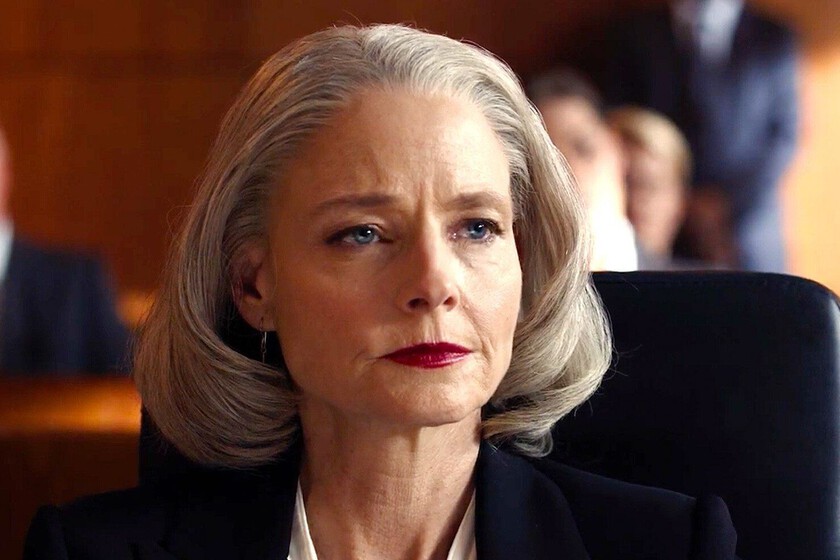 HBO’s anthology series, ‘True Detective’, continues with its fourth season and has confirmed one of the stars who will lead the cast: neither more nor less than the Oscar winner Jodie Foster.

The actress, remembered for ‘The Silence of the Lambs’ (and lately focused more on her role as director), will play Liz Danvers, the protagonist of this fourth installment, and will also serve as executive producer of the series. This supposes the Foster’s return to televisionwhere he has collaborated sporadically in recent years, this being his first major role in a long time.

Season 4 of ‘True Detective’ has been titled ‘Night Country’ and is in the development phase. For now, it is known that it will be set in Ennis, Alaska, where Six men who were working at an Arctic Research Station go missing. Those in charge of investigating it will be detectives Liz Danvers (Foster) and Evangeline Navarro, who will have to investigate the dark truths, both their own and those hidden under the ice.

Nic Pizzolatto will be executive producer for this season and will be isa lopez (‘Vuelven’) which will take over in the creative development of the project, dealing with the direction, script and production. Also on the script will be Alan Page Arriaga (“Fear the Walking Dead”) and Barry Jenkins (“Moonlight”) producing.

‘True Detective’ returns after its last season seen in 2019. At the moment no release dates are known and Foster is the only cast actress that has been confirmed.