The 15 most anticipated releases on streaming platforms in 2022 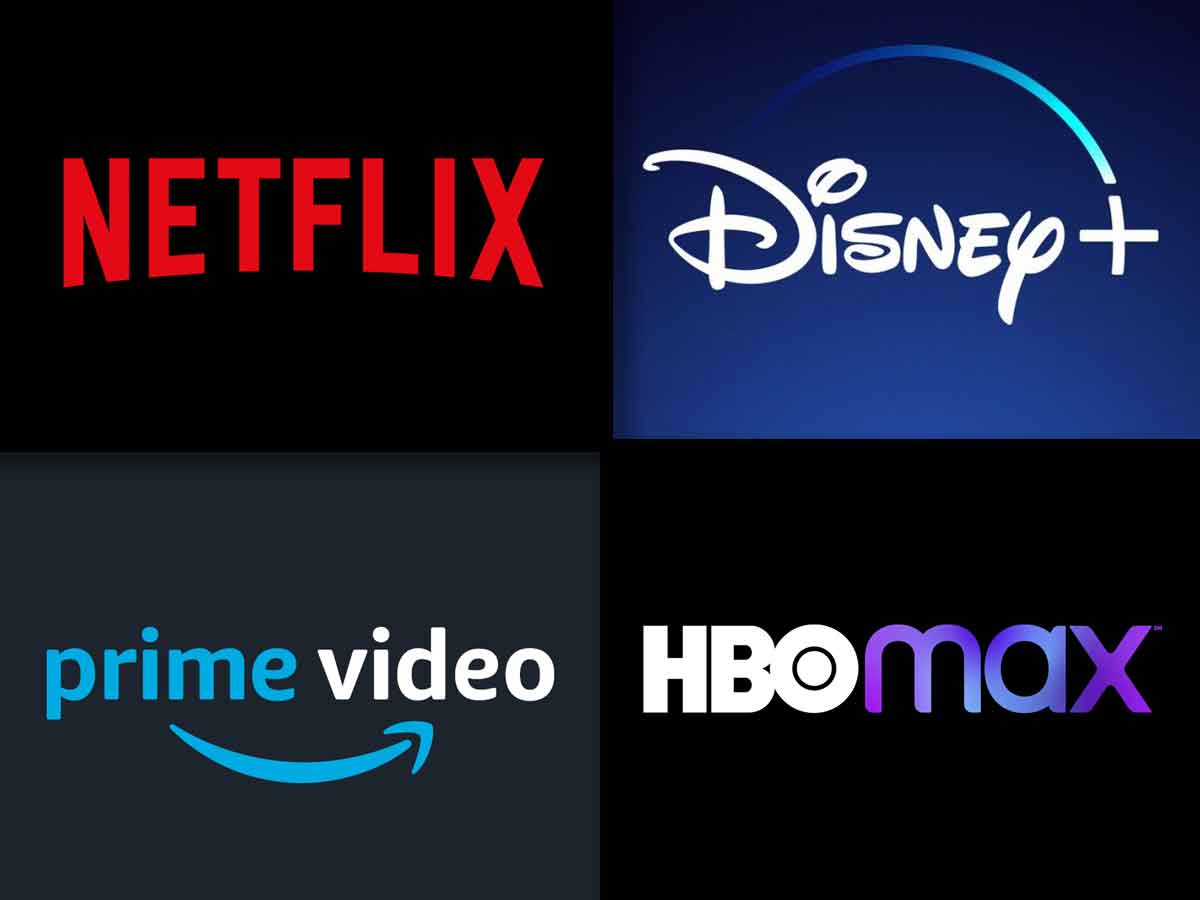 In a world where stories are the biggest addiction, the mecca of cinema awaits us a year full of surprises. These fifteen premieres, the most anticipated of this year, are a selection that will guarantee you many hours of the best entertainment on the globe. So keep your handy screen recorder trustworthy, because they can not miss anything that will be mentioned below.

The Lord of the Rings: The Rings of Power (September 2 – Amazon Prime)

After almost 5 years of anticipation, Amazon will finally launch the most anticipated series of 2022 and the most expensive in history. the prequel to The Lord of the rings outperforms series like game of Thrones either The Mandalorian. The story, set thousands of years before the original, cost $465 million for the first season alone.

Ranked among the 10 most watched Netflix series of all time, the fourth installment of stranger things will not go unnoticed. The first part of this season – the penultimate – will be released on May 27, and the second on July 1. With an Eleven who has run out of powers and a new monster to face, the story promises unmissable events.

Although the end of the 3rd season gave the impression that the series had ended, there is good news. The fourth season of one of the most original and successful series of recent years will have 8 episodes. Although it is not something confirmed, it is rumored that there will be a couple more seasons in this story of emancipated machines.

Located 300 years of the history of game of Thrones, this prequel will try to fill the void left by its predecessor. Based on the novel Fire&Blood, by George RR Martin, the series will tell the beginning of the twilight of House Targaryens. In a year full of big releases, this prequel about the dragon family and its decline will have some tough competition.

With Ewan McGregor repeating the character of the saga, this is one of the most anticipated releases of the year. The 6-episode miniseries takes place 10 years after the events of Star Wars: Revenge of the Sith. After the remarkable box office success of this film, fans of Obi-Wan Kenobi could assure the series a large audience.

With just 2 seasons, this series has become a cult classic among lovers of animated short films. With a wide variety of genres, the series ranges from comedy to science fiction, through horror and fantasy. Conceived by celebrated director David Fincher, this collection of shorts has already become a contemporary cult work.

Although it is not a series with a mass audience like Dark either stranger things, The Crown stands out for different merits. It swept the 2021 Emmy Awards with 11 statuettes, more than enough reason for his long-awaited fifth installment. Of the eleven awards, it stood out for being the first Netflix production with an Emmy for Best Drama Series.

The acclaimed superhero series returns for a third round of adventures, but this time it will be one episode per week. Only the first 3 episodes will be available on June 3, to quench the thirst of the audience a little. Eric Kripke, its creator, promised for this season “one of the craziest things ever done in the world of series.”

Based on the homonymous comic, this is the first film version that has the definitive consent of its author. Neil Gaiman, whose story was considered impossible to bring to the screen for decades, participates in the production of the series. Probably the biggest budget production in DC Comics history, The Sandman promises not to leave anyone indifferent.

The series follows the story of a lawyer who, after receiving a transfusion from her cousin the Hulk, acquires her powers. Aimed at a young audience, it was the platform’s most anticipated production at the end of 2021. With the presence of Mark Ruffalo in the role of Hulk, Disney hopes to attract a mixed audience with this action and comedy story.

Apple’s successful series, based on historical fiction similar to The Man in the High Castle, premieres new season. The story analyzes the consequences of a space race in which the US and Russia would not have been alone. With the mystery of a third competitor in the conquest of space, the series promises a season out of this world.

Supported by Chris Hemsworth as the protagonist, this Netflix black comedy has already created great expectations in recent months. The story, based on the short story “Escape from Spiderhead” by George Saunders, takes place in a rather sui generis. There the prisoners, in exchange for reducing their sentences, agree to take an experimental drug whose side effects will not be simple migraines.

East live action from the Disney classic revives the story of Wendy, the girl who escapes to Neverland. In the company of her two younger brothers, she will meet Peter Pan, the famous boy who refuses to grow up. With no set release date, it will be released on the Disney+ platform sometime this year, after two years of delay.

Billed as the most ambitious movie in Netflix history, The Gray Man brings together a cast of luminary figures. Based on the novel of the same name by Mark Greaney, it is a thriller about international espionage and a duel between assassins.

The first of a saga of films, this first installment of The Gray Man It will be full of action and suspense to the limit.

Samuel García and Mariana Rodríguez announce that they will be parents

Press assures that Shakira and Piqué had an open relationship