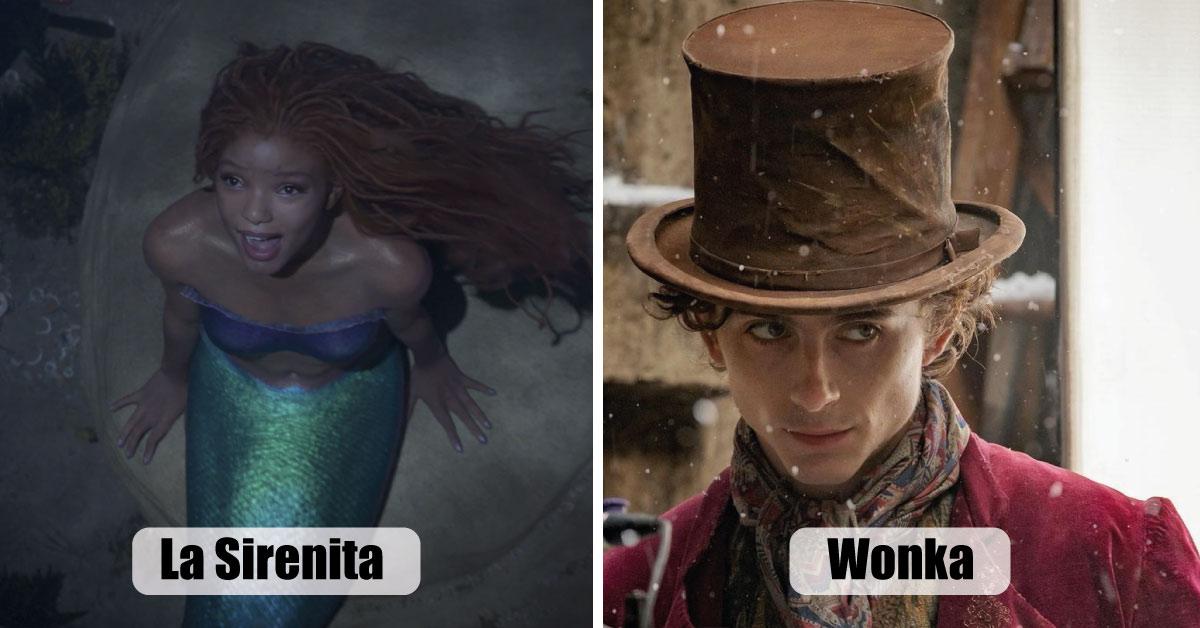 Every year hundreds of amazing stories come to life on the big screen. Many people are eager to tell these stories and even more people want to see them. That is why the seventh art is one of the most requested today.

However, some movies generate more hype than others, and audiences go wild with theories about what’s to come in the movie. Whether it’s a sequel or a prequel or simply the film has been praised by critics, there are stories that we can’t wait to see.

That is why we want to show you what is most anticipated in cinema for this year that is just beginning. This is a selection made by IMDb, one of the largest databases in the world that houses information regarding the world of cinema. Take a look and write down the possible release dates on your calendar so you don’t miss any.

Brendan Fraser stars as a lonely English teacher who must deal with his morbid obesity while trying to establish a relationship with his daughter.

2. Ant-Man and the Wasp: Quantumania – February 17

It is the third installment of Marvel superheroes with the power to become small as insects.

It is the sequel to one of DC’s funniest superheroes who must now fight alongside his family.

Once again we will see this relentless hired killer on the screen.

The story will follow the famous plumber Mario on an adventure to save Princess Peach.

In this third installment we will see again the bravest team that has crossed the universe.

In this live action of the 1989 animated classic we will see a renewed story of the teenager with a fish tail interested in the world of humans.

8. Spider-Man: Across the Spider-Verse – June 2

The young Miles Morales will embark on a journey into the multiverse where he will join forces with other Spider-Man.

9. Transformers: Rise of the Beasts – June 9

In this tape we will see again the incredible space machines that came to our planet disguised as cars.

Once again we will see the famous archaeologist embarking on an adventure full of dangers.

This incredible story will transport us to the middle of the 20th century, where the physicist J Robert Oppenheimer works together with a group of scientists in the Manhattan Project.

In this story we will see the iconic doll trying her luck in the human world.

The great team of Barney Ross must face a new challenge.

In this sequel, young Paul Artreides must decide between love and saving the universe from a terrible fate.

This prequel will show us the days of the eccentric chocolatier when he was young.

It is the first nation where period products are free.