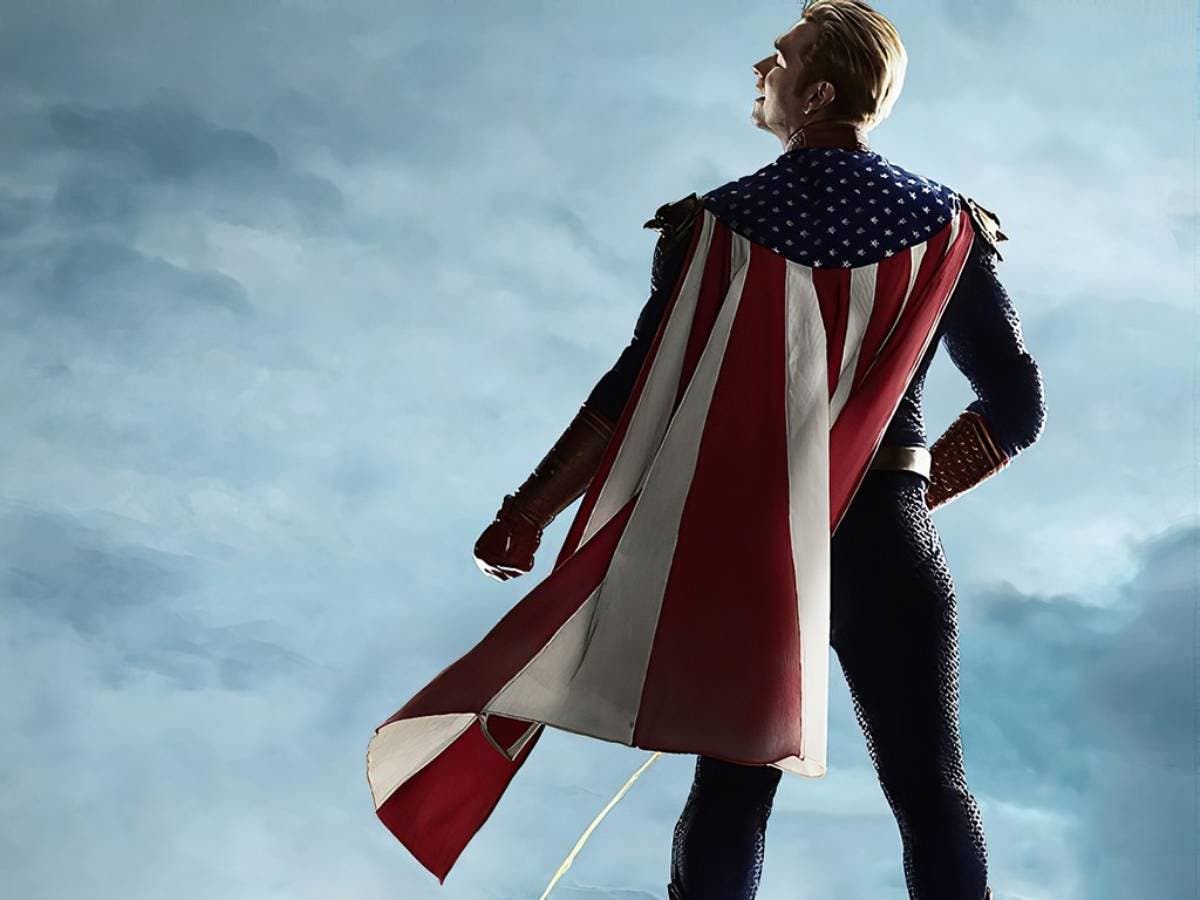 The series The Boys has released its episode entitled Herogasm, where there is a super sex party and now we review the best moments.

It turns out that once a year, the second-rate supers get together in one place to unleash their perversions. So anything can happen inside that house.

These are the 10 strongest moments of episode 6 of season 3 titled Herogasm:

What is your favorite moment from this episode of The Boys? Leave us your comments below.

The movies with the best plot twists we’ve ever seen

Emma Stone as Spider-Gwen in a spectacular fan short