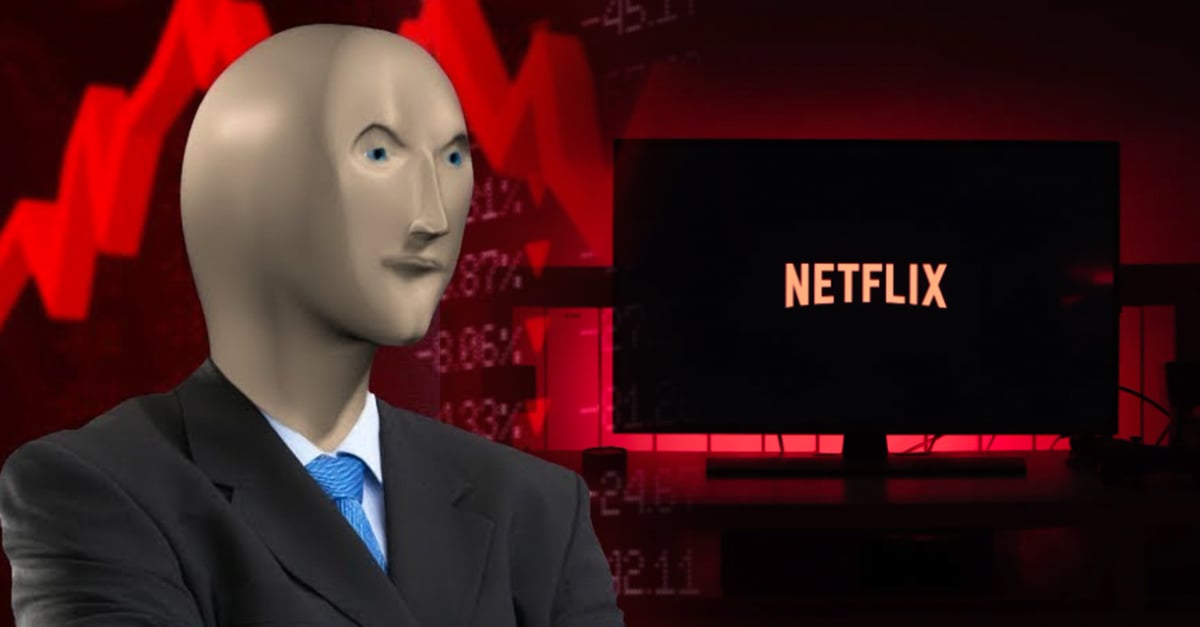 Netflix is ​​at the most critical point at the business level, facing the loss of subscribers, cancellation of projects and receiving a lawsuit from its own shareholders through a court in San Francisco, United States.

In the lawsuit filed on April 5 before the federal court in San Francisco, compensation for damages is requested for the fall in the price of shares on the platform so far in 2022 due to the fact that the company did not comply with its growth estimates. In addition, he hid information about the drop in subscribers.

Recall that Netflix shares fell 20 percent in January due to low subscriber growth. The company’s shares subsequently plummeted more than 35 percent as it lost 200,000 subscribers in the first quarter of the year.

Although the company has said that the decline in subscribers is due to global inflation, competition with other services streaming and its suspension of service in Russia after the invasion of Ukraine, the shareholders proceeded legally and have held Netflix co-CEOs, Reed Hastings and Ted Sarandos, and CFO, Spencer Neumann, responsible for withholding information and failing to comply with the platform growth.