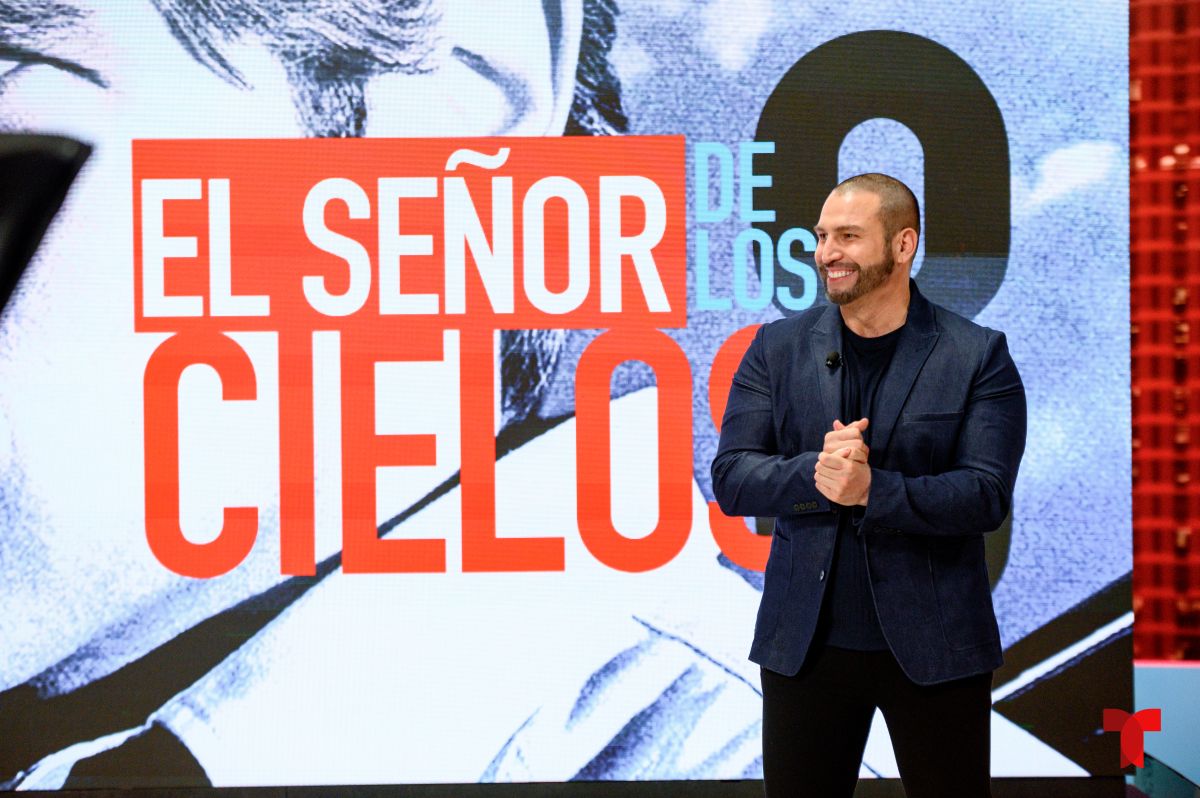 Telemundo beats Univision with ‘La Casa de los Famosos 3’ and ‘El Señor de los Cielos 8’... The return of the reality show and of Aurelio Casillas placed the network in the dream position of the leaders of prime time on Hispanic television in the United States.

In one of the most difficult cycles in terms of conquering the audience, Telemundo was able to overcome its crisis and this Tuesday, January 17, the day of the premiere of the two most anticipated shows by the public, and by the same executives, became the network that was left with the public’s taste on a general average.

With a two-hour special for both debutsnot even ‘La Rosa de Guadalupe’ could with the entry of this new batch of talents to the house spied on 24 hours.

In the public that understands the ages between 18 to 49 years old, “La Casa de los Famosos” made an average of 510 thousand, while on the Univision side “La Rosa de Guadalupe” made 488 thousand and “Vencer la Ausencia” beat them with 585 thousand.

in the general publicaccording to the documents of Nielsen, the official rating measurer, “La Casa de los Famosos” reached 1 million 300 thousand on average, tying with “La Rosa de Guadalupe” and losing against “Vencer el Miedo” which made 1 million 500 thousand.

In the case of ‘El Señor de los Cielos 8’, there was neither a tie, nor half a win, they devastated both hours, with both Univision products and in all age segments. Here we tell you in detail.

In the public that goes from 18 to 49 years, the return of Aurelio Casillas to Telemundo made 857 thousand, while Univision reached 532 thousand with ‘Mi Camino’, and 406 thousand, less than half, with ‘Cabo’, precisely starring Matías Novoa who decided not to be in this season of ‘El Señor de los Cielos’.

In the general public, the difference was even greater… While ‘El Señor de los Cielos 8’ averaged 1 million 600 thousand, ‘Mi Camino’ reached 1 million 400 thousand and ‘Cabo’, which seems not to have hit the public, made 1 million 100 thousand.

Several years ago Univision did not lose in the most cared for and precious time segment on television, and in a single day it was dethroned. This shows once again that when the public is given what they want, there is no failure.

THIS IS HOW ‘THE LORD OF HEAVENS 8’ BEGAN:

-Did you miss the first chapter of The Lord of the Skies 8? We tell you where you can see it in full

-The woman who stole the heart of Rafael Amaya, “El Señor de los Cielos” from Telemundo, is called Maritza Ramos

Tinto de Verano or Different from La Casera: which is healthier?

the before and after of his successful change