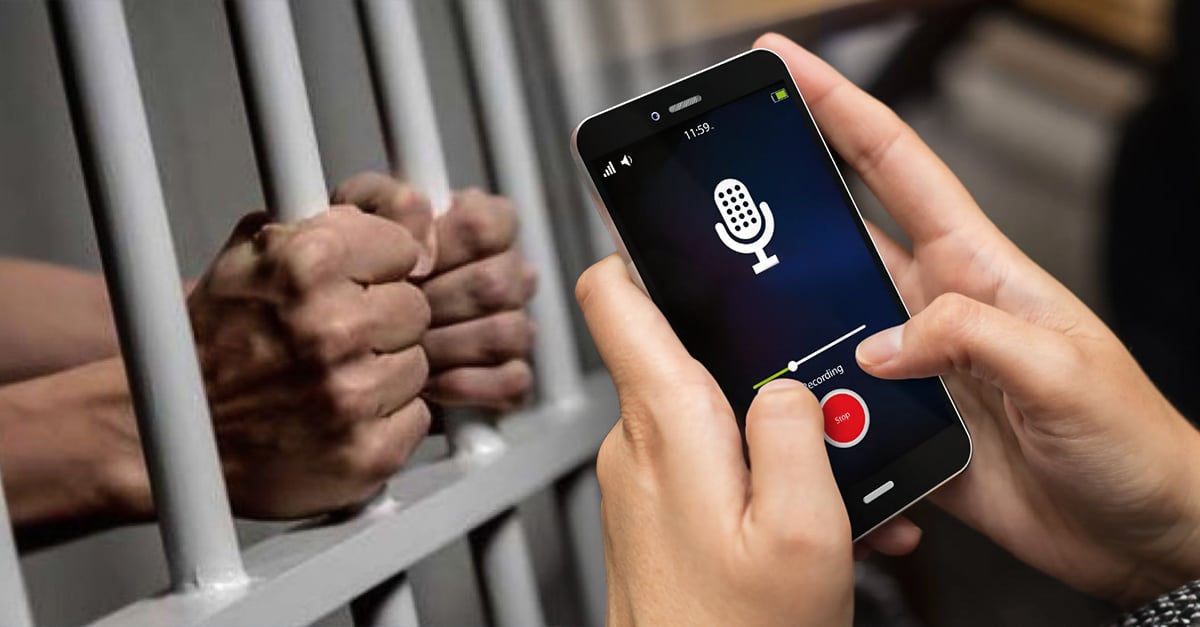 The violence that we women experience around the world seems to never end, especially when we see that those who should ensure our integrity and security are the ones who transgress us.

On many occasions we have seen and heard the feminist protest slogan “The police don’t take care of me, my friends take care of me” and when we read the story of an Argentine teenager who was sexually abused by a member of the police, we agree with them.

In September 2020, in the city of Salta, Argentina, at around 8:00 pm, an adolescent, whose identity has not been made public for security reasons, was at her paternal grandfather’s house with a friend. When her father arrived home and realized that her minor was alone with a boy, without anyone’s permission, he called the police to take him away.

When the police arrived at the scene and dismissed the situation, the father was so furious with the minor that he decided to prohibit her from entering the home, so the authorities wanted to help her by offering her a safe place while her maternal grandmother arrived for her.

Unfortunately, upon arrival at the police station, the officer Pedro Sergio Daniel Córdoba took her to a separate room where he abused her. However, the man did not realize that the girl was bringing her cell phone and recorded the moment in which such a heinous act was committed.

When the maternal grandmother arrived, the girl told her everything that had happened, but the lady did not believe her. Fortunately, when she told her mother, she immediately filed a complaint. The process lasted almost two years despite the fact that they presented the audio of the abuse as evidence. In fact, the officer was sentenced to 14 years in prison only after his companions recognized his voice.

There are many morals in this case and the girl wanted to make it public to avoid another victim. However, she leaves to our reflection the responsibility that comes from the father’s exacerbated “punishment” to the grandmother’s disbelief when listening to her granddaughter’s testimony. Fortunately, justice was done, but it is necessary to address the alerts in our children and young people without minimizing the situation or re-victimizing them.

Small and beautiful towns that you must visit in Europe