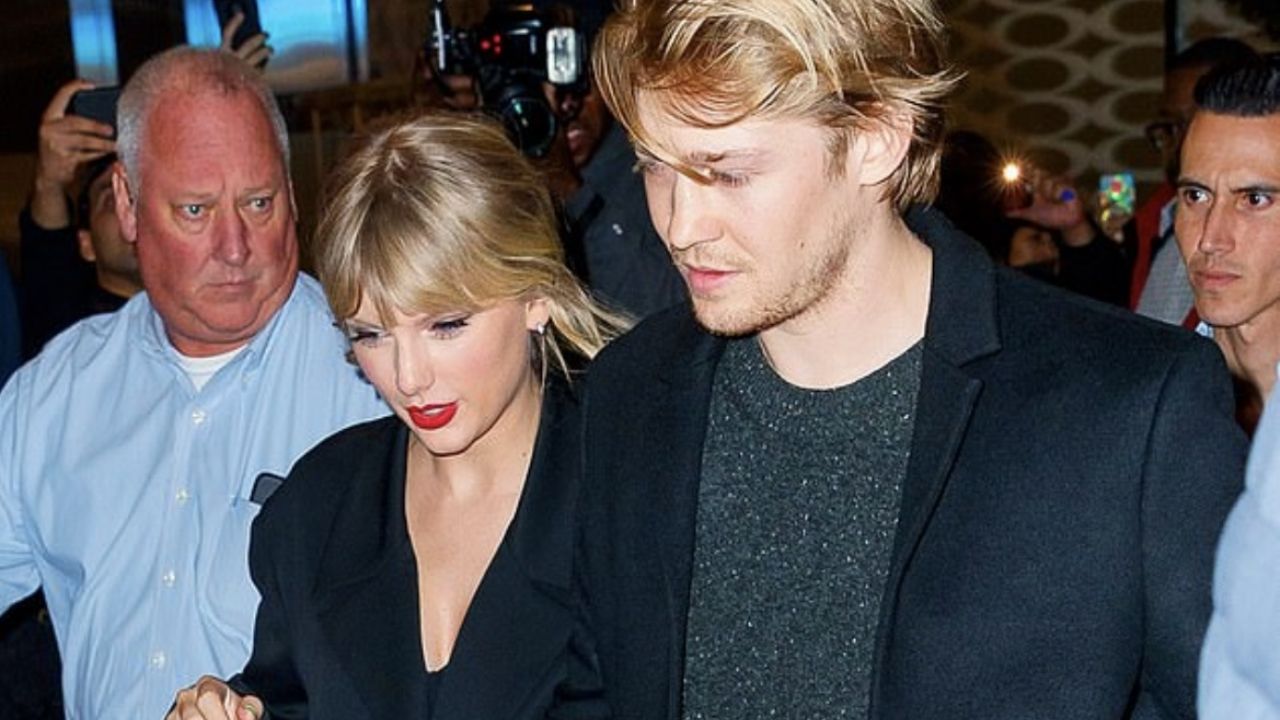 American singer Taylor Swift has been engaged to her boyfriend of over five years, Joe Alwyn, for “a few months”.

The British newspaper “The Sun” claims that the singer, 32, has been wearing an engagement ring “behind closed doors” and that the couple have only informed their close friends of the news.

Taylor began dating the 31-year-old “Conversations With Friends” star in late 2016 after they were rumored to have crossed paths at that year’s Met Gala in New York City.

“Taylor and Joe are incredibly happy and very, very in love,” a source close to Joe told The Sun. “Actually, they have been engaged for a few months, but have only told their inner circle, basically immediate family and trusted old friends. Only a handful of people know the details of the wedding and Taylor hasn’t even told her team about the engagement,” she claimed.

The source also told The Sun that Taylor and Joe “want their love to stay away from the cameras as much as possible” and that their supposed engagement is “just for them”.

“And if and when they do exchange vows, there will definitely be no Vogue, Rolling Stone or Hello! over there. It will be simple and elegant, like them,” she said.

According to the outlet, “there are no specific details of the wedding” and it is unknown if the couple will officially announce the alleged commitment.

The “Lover” singer began her romance with Joe just a few months after her split from Loki actor Tom Hiddleston in September 2016.

Taylor gave fans a taste of a new romance by referring to Joe in lyrics from her 2017 hit album “Reputation,” including the song Gorgeous, where she recalls “mocking” his English accent.

The Grammy Award winner opened up even more on her 2019 album “Lover,” where she discussed her “boy from London” on several tracks.

The song “Cruel Summer” is also rumored to be about the overlap between the beginning of her romance with Joe and the end of her affair with Hiddleston.

Joe told The Sunday Times in 2018 that he finds it “flattering” that Taylor uses him as her musical inspiration. Just two years later, Taylor welcomed her boyfriend into the world of songwriting by allowing him to write lyrics for her 2020 album, “Folklore.”

In her 2020 Netflix documentary Miss Americana, Taylor said she fell in love “with someone who had a wonderfully normal, balanced, down-to-earth life.”

Although the couple have yet to make their red carpet debut, they have attended several high-profile events together, including the Golden Globes in 2020.