Taxi driver is arrested accused of harassment in Nuevo León 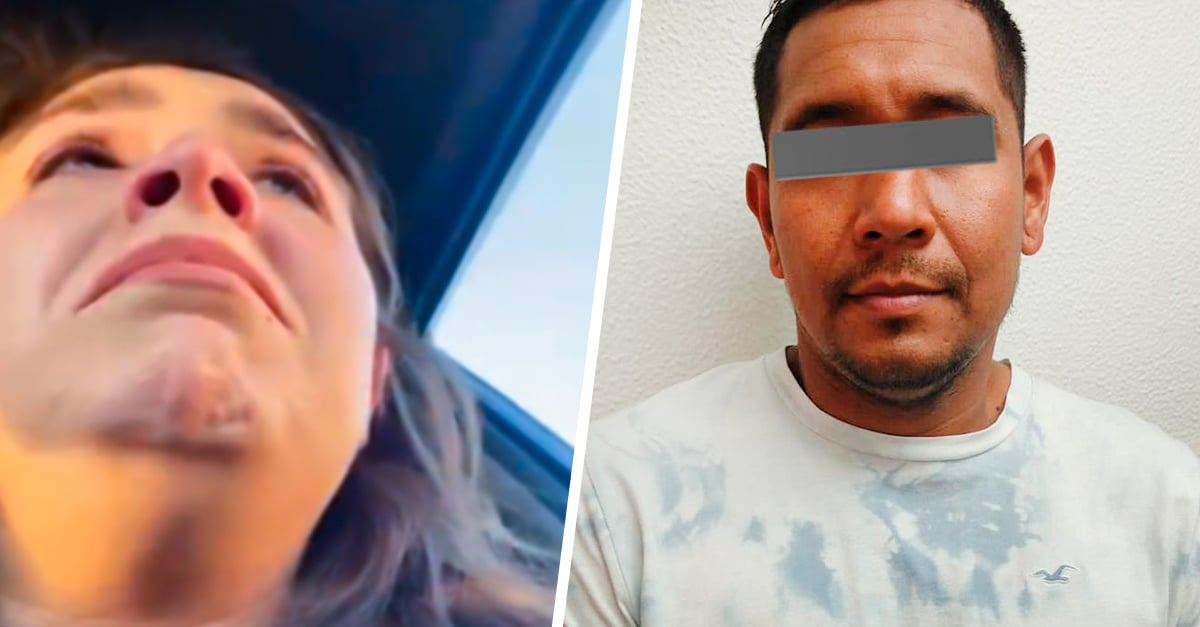 On January 11, the case of Nallely Almaguer, a girl who managed to record the fear and helplessness she felt while the taxi driver she took to go to work was harassing her, went viral. On January 12, she decided to make the corresponding complaint in the hope that something would be done about it.

Given these facts, shared by the victim through Twitter, the Nuevo León State Attorney General’s Office announced that the case would be investigated and that Nallely had already been attended to, opening the investigation folder.

investigate the @FiscaliaNLthe public complaint of a young woman, who claimed to be a victim of harassment while traveling in a taxi.
The affected person has already been treated and an investigation folder has been started on the matter, disseminated on social networks.

This January 16, the arrest of the taxi driver, identified as David N., 32 years old, was achieved because he had to go to testify to the Institute of Mobility and Accessibility of the State (IMA) because his license had been sanctioned and withdrawn. rental car operator.

When he went to make his statement, the body of the State Investigation Agency apprehended him for the crime of illegal deprivation of liberty after in April 2022, he and three other subjects allegedly kidnapped a man from his home in Apodaca, Nuevo León, México, and beat him before releasing him.

The @FiscaliaNL arrested a taxi driver who had an arrest warrant for the crime of illegal deprivation of liberty.
1/2 pic.twitter.com/kFmgybCO2t

The authorities located the taxi driver in the Regina neighborhood of the municipality of Monterrey and he was transferred to the Social Reintegration Center 1 in Apodaca. Similarly, the Prosecutor’s Office reported that this subject, in addition to the alleged kidnapping, would be added to the investigation for harassment of the taxi passenger who had denounced and exposed him on social networks, Nallely Almaguer.

We will wait for more information in this regard, since now there are two investigation folders against this man, who, without a doubt, is a lurking danger on the streets, especially when he has a job in that field.

What was the sentence of Pablo Lyle and what is he accused of?

Mick Schumacher will be McLaren reserve driver in 2023

Marilyn Manson is accused of raping a minor on a bus

Dulce María turns 37 a few days after celebrating the two years of her daughter, María Paula