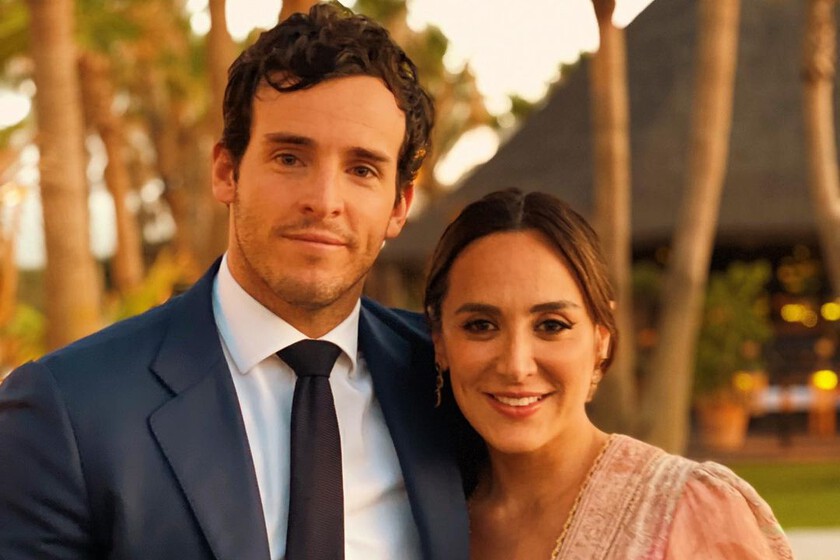 Tamara Falcó and Iñigo Onieva They don’t want to waste any more time. The Burning Man in which the businessman was unfaithful to the marquise made a dent in the couple, who were separated until the magic of Christmas flooded the thoughts of the collaborator of ‘El Hormiguero’ and suddenly she saw forgiveness clearly and that a second chance (and, therefore, the second season of the docuseries on Netflix) were the paths I wanted to take. Now, just a month after the reconciliation, there is already wedding and ring again.

This is how she herself has been in charge of communicating it to the magazine ‘Hello!’, that is, the BOE of her family: “Íñigo and I we got married on june 17. It will not be a very big wedding, with our closest family and friends. The celebration will be at the El Rincón palace and the party will begin in the afternoon”, She has commented very excitedly to her header (forgive the redundancy).

After three months of separation, it was the trip to the North Pole that Iñigo considered the perfect opportunity to kneel again and declare himself. The ring that Onieva takes to Finland to propose to Tamara is different from the firstor, the definitive one, since the first time Falcó’s fiancé settled for one “with standard pieces” since this second would not have been there for the date on which he wanted to propose to spend the rest of his life together, the 12th September, the day they celebrated their second anniversary.

Iñigo and Tamara have wanted to keep the date on which they planned to get married for the first time, Saturday June 17, 2023, although due to the situation they have already lost three months of preparations compared to the previous situation. They only have six months to prepare everything. The dress is not yet ordered, nor are the invitations or the necessary documents to carry out the religious wedding. Come on, all they have is the reservation for the venue, ‘El Rincón’, and because it belongs to Tamara…

Does Karely Ruiz leave OnlyFans? The star announces changes in his life

The recipe for the authentic Bolognese sauce, because it is not about frying meat and adding fried tomato sauce