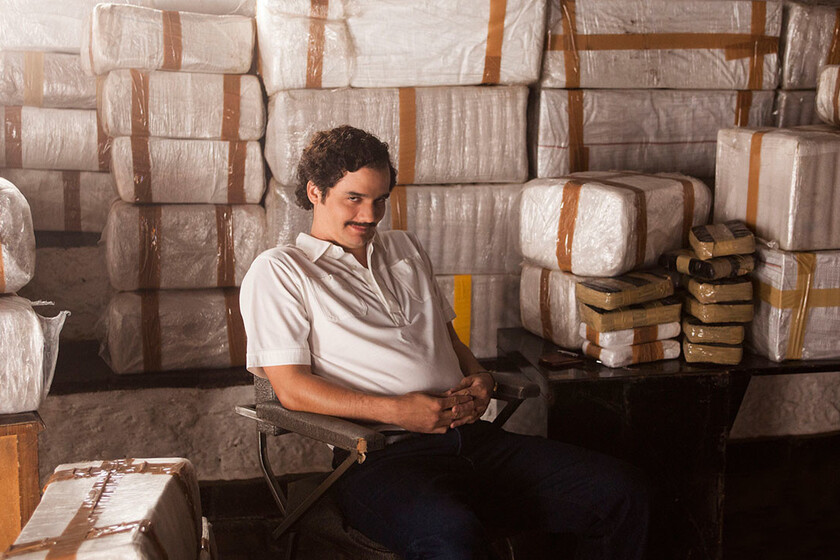 If you are already thinking about the plans you are going to make this weekend, we can give you a hand. Today we have found an interesting offer at El Corte Inglés so you can enjoy and discover films and series of all genres with which to binge, where you can get a 50% discount with the exclusive online promotion when you buy two films or one 70% discount when you take three or more movies and series from the catalogue.

In the catalogue, you can find a wide range of options to enjoy a good marathon over the weekend, discovering interesting works cataloged as the best sellers of El Corte Inglés. Among them, you can take “The Tale of Tales”, a film based on the 17th century play and directed by Matteo Garrone, where magic, tragedy and a lot of blood come together in a play inspired by the brothers Grimm. So we are faced with three stories of three kingdoms with their capricious monarchs, and could not miss monsters, a queen who devours hearts to conceive a child and a king in love with a giant flea.

Who does not know Godzilla? In “Shin Godzilla” we find a different proposal, where the king of the cinematographic monsters resurrected in tokyo to finish off anyone who stands in front of him, and now it is the army that must find a way to overcome this fearsome threat.

In El Corte Inglés you can also find the work “Colossal”, a film directed by Nacho Vigalondo where Anne Hathaway plays a woman who has just broken up with her boyfriend, and, while meeting a friend, a monster appears on the other side of the world. A mystery unites them, since the monster imitates all the movements of the young protagonist.

A large catalog of series

But not only do we find films in this promotion, since it has the most acclaimed series of recent years, as is the case of “Hannibal”, a reissue of the character that has been starred by the well-known actor Mads Mikkelsen and that offers an interesting story with doses of intrigue and many psychological games.

If you love series inspired by real events as much as we do, you can also find the complete series of “Narcos”, one of the most acclaimed Netflix productions of recent years and which has served to reveal the history of Pablo Escobaralthough it also has some fictional parts.

Discover many more movies and series

That’s not all, at El Corte Inglés you can discover a large catalog of movies and series with the 70 percent discount promotion: Sherlock, The Walking Dead, and much more.

Daniela Melchior Joins the Cast of Guardians of the Galaxy Vol. 3

Esteban Loaiza, Jenni Rivera’s ex, is accused of being unfaithful for an alleged trans girlfriend on Instagram