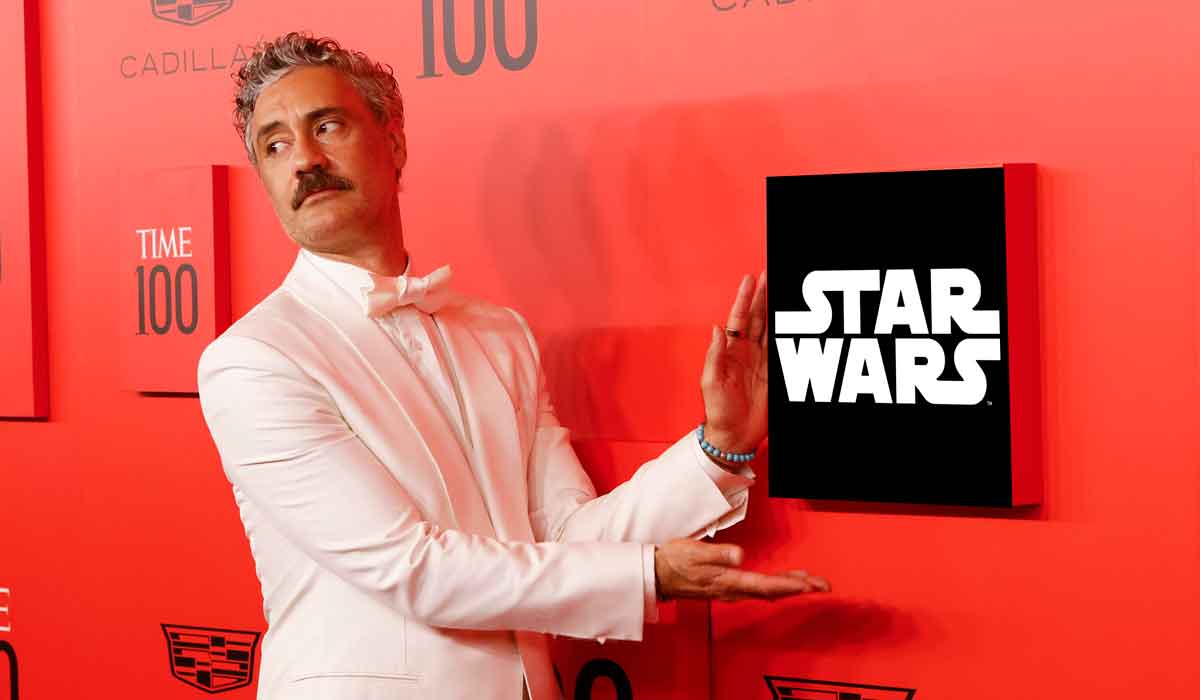 As some may know, Taika Waititi, director of Thor: Love and Thunderwill direct a movie starwarsand has now offered an update on how the project is going

In recent times, Lucasfilm has focused its efforts on the Star Wars franchise on its small-screen productions on Disney +, with Mandalorian as a star product, and its derivatives. Although also with other series outside the mandoverse such as Obi-Wan Kenobi and Andor. But they also have several projects in development for the big screen. Officially, Rogue Squadron by Patty Jenkins was scheduled for a December 2023 release, but that film was delayed due to creative differences. However, next year we will also have a Star Wars movie in theaters, with Taika Waititi in the director’s chair. Something that I see particularly complicated unless production begins soon, and from what the director has revealed, it seems that this will be the case.

Known for his work on Marvel’s Thor films, actor-director-screenwriter Taika Waititi already has experience in the Star Wars franchise, directing the season 1 finale of The Mandalorian. His work in that episode received rave reviews, making many viewers dream of seeing what he can offer in a Star Wars movie. True to his philosophy, Lucasfilm is keeping the details of Waititi’s project under wraps, but now the director has spoken a bit about what he’s working on.

In an interview with ScreenRant While promoting Pixar’s Lightyear, Waititi, who lends his voice to one of the characters, spoke about his upcoming project for starwars and how it might be different from previous films in the franchise. In his response, Waititi commented that she wants to make sure that “sits like a Star Wars movie” keeping some of the familiar aspects of the franchise.

This the filmmaker said:

“That remains to be seen. I don’t know. I am still writing. I’m still thinking about the ideas and the story and I just wanted to make sure it feels like a Star Wars movie.

Because, you could say, “Oh yeah, we’ll just write anything old and set it in space and then put Star Wars on the front.” But it wouldn’t be a Star Wars movie without certain elements and a certain treatment, so I just have to make sure it stays within that line.”

Taika Waititi’s experience with Marvel should benefit him in Star Wars. With Thor, he proved that he could direct big-budget movies that fit into a larger story while maintaining his unique sensibility as an author. Waititi’s signature style effortlessly melds heart and humor to satisfying results, and the hope has been that that approach shines through in his Star Wars film.

It will be interesting to see when Lucasfilm reveals more about Waititi’s Star Wars movie. At the last Star Wars Celebration we were unable to get any updates on the project, proof that it is still very green. Hopefully at the upcoming D23 Expo in September, the studio will offer more details about Waititi’s film. If Waititi’s film is to be released in 2023, details should be finalized soon. What do you think?

Coque Muñiz is in mourning: he confirms on Twitter the death of his brother Marco Antonio

Gabriel Coronel breaks the silence after resigning from ‘Look Who Dances’: “It’s a downturn and it makes me very sad”

we signed a low-cost clone of sales

7 curious facts about “All I Want for Christmas Is You”, the popular song by Mariah Carey

Dua Lipa is shown naked and from behind, covering her body only with foam