Taika Waititi advances some cameos that will be seen in Thor: Love and Thunder 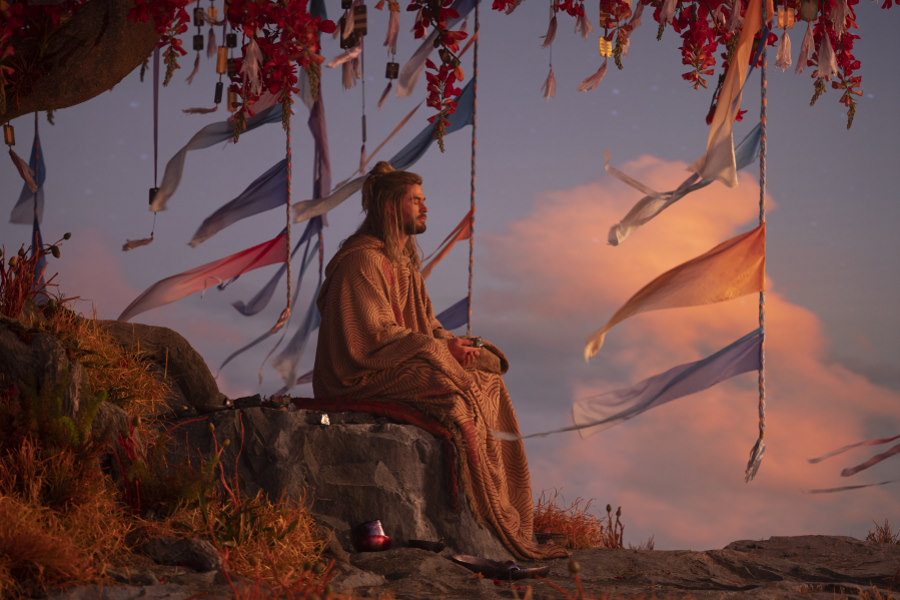 The Asgardian actors we saw in Thor Ragnarok are just some of the cameos made by Taika Waititi for Thor: Love and Thunder

The God of Thunder will return to the big screen in Thor: Love and Thunder, where Odinson, along with allies such as Valkyrie, Korg, the Guardians of the Galaxy and even Jane Foster as Mighty Thor, will face Gorr, but this It will not prevent us from having some cameos in the new tape of the Asgardian.

Do not miss: Discover the new individual posters of Thor: Love and Thunder

In a chat with the comicbook site, director Taika Waititi shared some of the actors who have joined his production, who will make a special cameo throughout the film.

The New Zealand filmmaker announced that Matt Damon, Sam Neill and Luke Hemsworth will once again play Loki, Odin and Thor in the Asgardian theater company. In addition, Melissa McCarthy will make a special appearance as Hela, the Goddess of Death.

Thor: Love and Thunder will feature the return of Jamie Alexander in the role of Sif, which she hadn’t played on film since 2013’s Thor: The Dark World premiere.

Waititi also confirmed the presence of Chris Pratt, Karen Gillan, Pom Klementieff, and Dave Bautista, as the Guardians of the Galaxy. The voices of Bradley Cooper and Vin Disek will also be heard as Rocket Racoon and Groot, respectively.

The best cameos of Queen Elizabeth II in Marvel

Shakira and Piqué: The reason why the footballer could be a witness in the trial against her

Rumors suggest that Gerard Piqué was unfaithful to Shakira