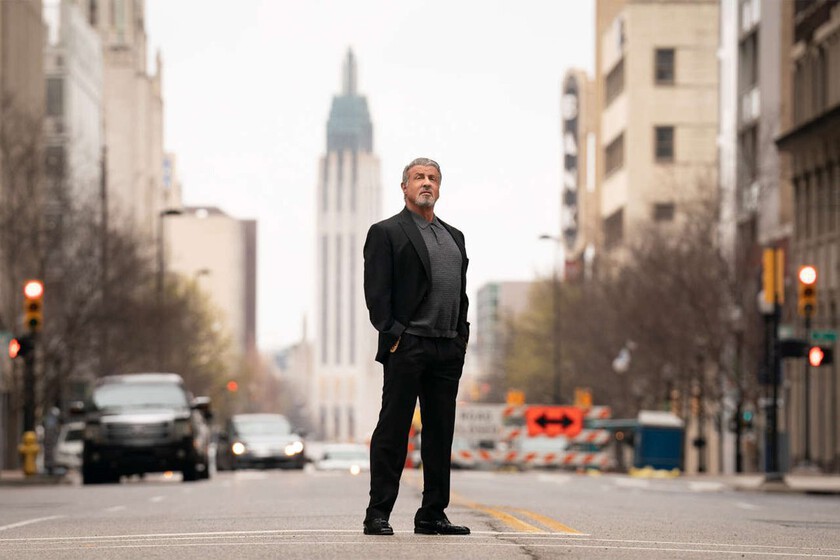 the empire that Taylor Sheridan (‘Yellowstone’) has been mounted on Paramount continues to add series. This time we can already see the ‘Tulsa King’ trailera crime drama that will premiere on November 13 and will feature Sylvester Stallone as protagonist.

This is how a busy autumn is expected for Sheridan fans, since its premiere coincides with the premiere of season 5 of ‘Yellowstone’. In fact, will use Kevin Costner’s western as a springboard on its television broadcast. Of course, as usually happens with the series on the platform, we do not know if it will arrive in Spain (it will do so in Latin America at the end of the year).

Originally billed as ‘Kansas City,’ this series follows mob boss “General” Manfredi (Stallone) as he is released from prison after twenty-five years. His boss decides to exile him to Tulsa, Oklahoma. Seeing that he may be disregarded by his family, he begins recruiting his own staff to start a new criminal empire.

Along with Stallone, we have in the cast Andrea Savage, Martin Starr, Max Casella, Domenick Lombardozzi, Vincent Piazza, Jay Will, AC Peterson, and Garrett Hedlundamong others.

Be careful, too, because if the fact that it is Sheridan’s creation is not enough of an incentive, ‘Tulsa King’ has Terence Winter (‘The Sopranos’) as writer and showrunner.

Shakira defends herself from the Spanish government for tax evasion: “I don’t owe them anything”

Bad Bunny and Rosalia are part of the official soundtrack

Moon Knight removed an emotional scene from his final chapter