Sylvester Stallone as a superhero already has a release date 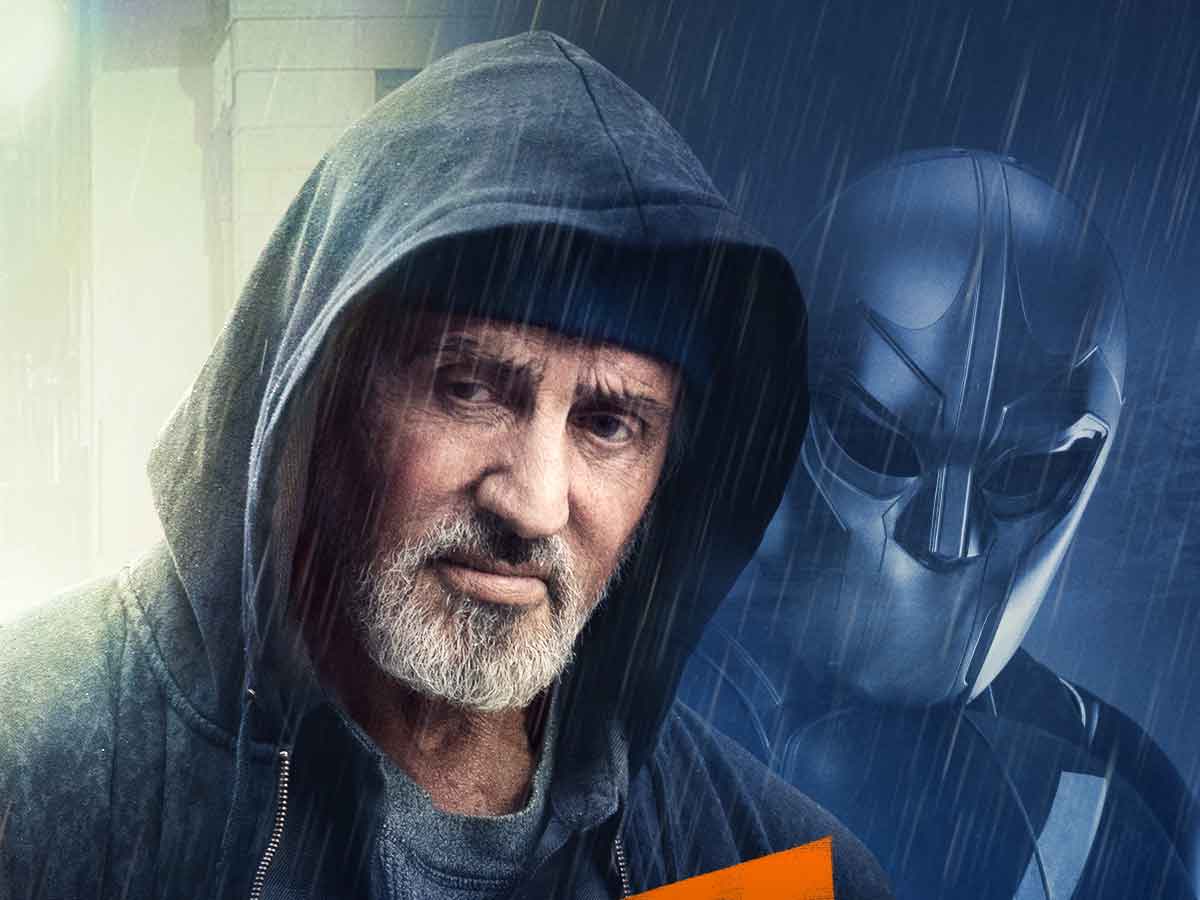 Amazon has unveiled a poster for Sylvester Stallone’s new movie where he will play a superhero.

Sylvester Stallone will premiere the film titled Samaritan of MGM Studios and we can already see the first poster where it shows us the legendary actor and behind him is his superheroic alter ego with a mask. But best of all, they confirm that it will be released on August 26, 2022. So we will be able to see the trailer very soon.

Here we leave you the poster of Samaritan:

The official slogan that can be read on the MGM Twitter He says: “25 years ago, the world’s greatest hero disappeared. It’s time to unmask the truth.”.

Supposedly, the film is about a boy named Sam (Javon ‘Wanna’ Walton) who meets a man whose name is joe smith (Sylvester Stallone) but who is actually a superhero who disappeared 25 years ago after a brutal battle. History has been compared to the protégé (unbreakable) and Discovering Forrester (Finding Forrester) both from the year 2000.

From what we can deduce that the plot will be about a young man finding his mentor, while discovering that he was a great superhero. So it may be that Sam’s enthusiasm encourages Joe to return to his previous life. Although we will discover that when he opens.

We hope that this film revitalizes the superhero genre with a different proposal, since it has all the elements to be a great success of Amazon Prime Video.

Woman faints after learning she will become a grandmother