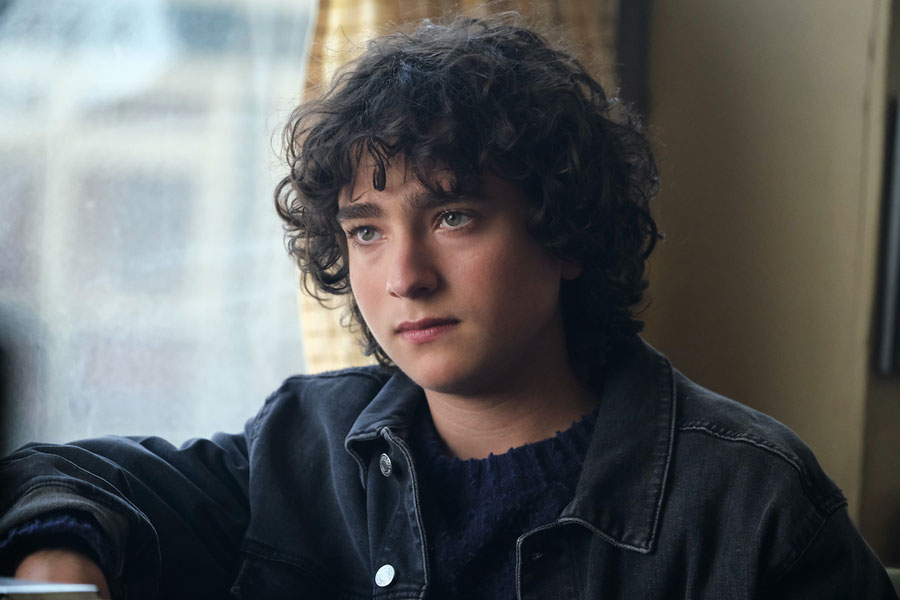 Superman and Lois showrunner Todd Helbing discussed Jordan Kent’s future as Superboy, whether or not he will debut in Season 3.

In an interview with Superman & Lois showrunner Todd Helbing for KryptonSite, the exec addressed Jordan Kent’s development as Superboy, and whether it will happen in the show’s third season, which will return in 2023.

This is interesting because it is a new version of Superboy that we will surely see in Superman and Lois. On the one hand, the classic version of the character, in which Superboy was the young incarnation of Kal-El, we saw explored both in the 1988 series and in Smallville. For its part, the adaptation of the Conner Kent comics appears in the Young Justice animation and in the Titans show, while the current teenage incarnation of a super character, Jonathan Kent (son of Lois and Clark), will soon debut in animation. Batman and Superman: Battle of the Super Sons.

Do not stop reading: The battle begins in the first trailer for Batman and Superman: Battle of the Super Sons

However, Superman and Lois are faced with the possibility of offering us a different path, who in his path as a hero in training has even had to face another Superboy, his brother’s double from another parallel dimension.

Todd Helbing says Jordan won’t be wearing a suit for now, he’ll still be saving the day in his hoodie, but the Superboy moniker and suit will come later.

“I think, for now, he’ll stick with the hood… At some point he’ll be called Superboy. At some point he will cut his hair. We’ll find a more organic way, or whatever we feel is the best way to make these steps happen. But I’d be surprised if you watch the season three premiere and he’s in a suit, with a haircut, and he’s Superboy.”

I mean, it might not be in season three, but we’ll see Jordan being called Superboy and having his own suit, that’s for sure as long as the show is in the public’s favor.

Superman awaits you in our online store with:

Marisol Leone messed with the wrong superhero! For months she has been trying to take over Superman’s hometown of Metropolis, and the time has come to end it all once and for all. Here it comes: The House of Kent!

Superboy, Supergirl, Brainiac 5 of the Legion of Super-Heroes, and Conner Kent of the Young Justice team are all back in town and ready to battle an enemy from another dimension, unleashed by Leone and his Invisible Mafia. But they’ll need to be careful… That kind of power can wipe out a family of super people!

All this… plus the future of the Daily Planet, will be revealed in… ACTION COMICS!

Lebanese robbed a bank in Beirut; she wanted her savings