Supergirl and Batgirl finally team up in their first photo! 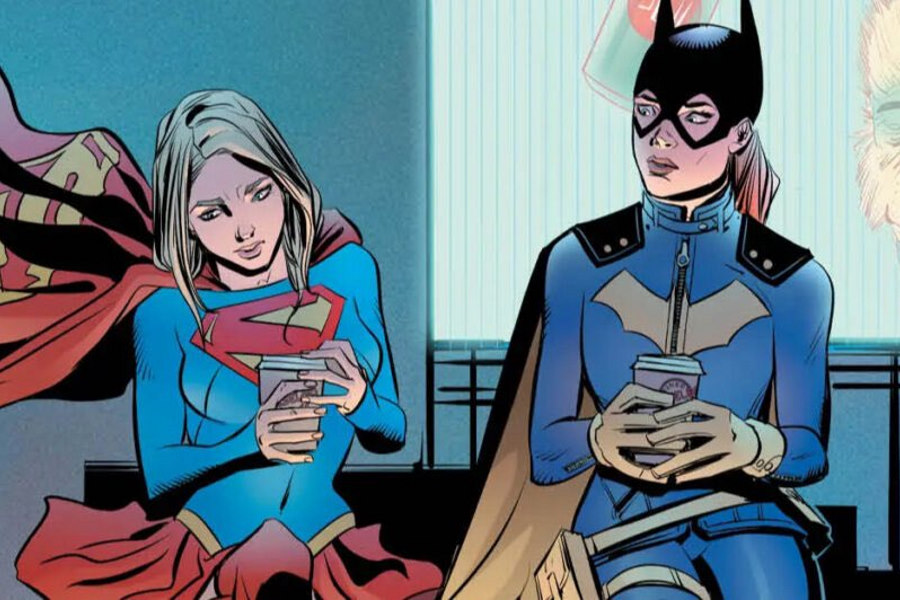 In social networks, the actress Leslie Grace shared a photograph next to Sasha Calle, which represents the first photo of the interpreters in live action of Supergirl and Batgirl

Two of the DC Universe heroines set to hit the big screen soon are Batgirl and Supergirl, who team up in their first live-action photo. The Girl of Steel will arrive in 2023 in The Flash tape, while Barbara Gordon will debut in the solo Batgirl movie.

Do not miss: DC Comics is already thinking of a movie with Supergirl and Batgirl

For these roles, actresses Sasha Calle and Leslie Grace, both of Latin descent, were chosen to play two of DC Comics’ most important young heroines, who are finally reunited.

Through her social networks, the actress Leslie Grace shared a photograph next to Sasha Calle, which immediately got more than 7,000 likes through twitter.

Sasha Calle herself shared this publication on social networks, which achieved the reaction of more than five thousand people

That’s my batgirl right there! A heart of gold x https://t.co/rW2mMCcZgW

In the comics, the friendship between Supergirl and Batgirl dates back to the pages of Superman Family #171 (July 1975), when the two vigilantes teamed up to stop Cleopatra.

This friendship lasted until the events of Crisis on Infinite Earths in 1985, and they made the leap to the small screen, in the series produced by Bruce Timm.

The Flash will hit the big screen on June 23, 2023, while the Batgirl movie will hit the HBO Max digital platform in 2022.

It may interest you: Do not miss the best cosplay you will see of Sasha Calle’s new Supergirl

It may interest you

What is the Perricone diet? Benefits and contraindications