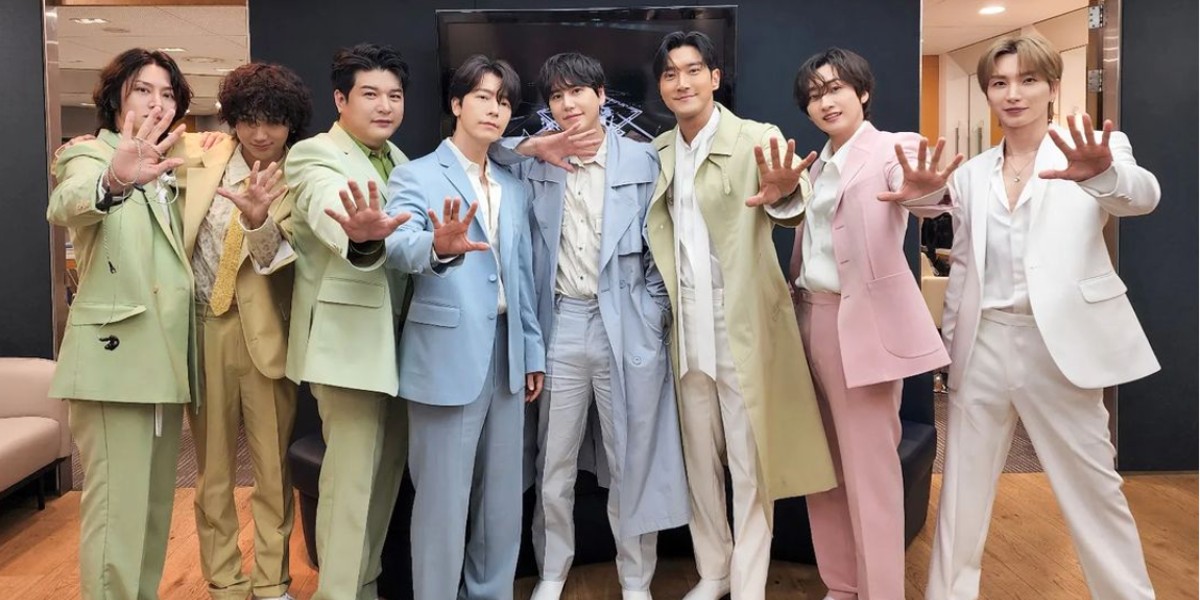 Super Junior announce their 2022 comeback, they are back with a new album called ‘The Road: Keep on Going’. This is what we know.

What a thrill! We woke up with incredible news: Super June announces its 2022 comeback, with a full album that will be called ‘The Road: Keep on Going’.

THIS MAY INTEREST YOU: BTS is back! Listen to their new album ‘Proof’ and their comeback ‘Yet To Come’ (2022)

The announcement was made through Twitter, where they also shared a preview of the album concept, see:

SUPER JUNIOR The 11th Album [The Road : Keep on Going]

What details did you notice?

Of course, fans around the world are very excited and have high expectations for Super Junior’s 2022 comeback.

My expectations are high for this Comeback.
I look forward to the return of the great and incredible super men who to this day continue to give away music, all because they have an immense love for ELF 💙 #Super Junior@SJofficial#The_Road_Keep_on_Going pic.twitter.com/4kWQfWCJo2

What can I say, oh I died, the great comeback of the kings is coming 💙
finally @SJofficial #SUPER JUNIOR #슈퍼주니어 #The_Road_Keep_on_Going pic.twitter.com/kCMsBVLkk0

How did you react?

The third date will be broadcast live so that the entire fandom has the opportunity to celebrate this comeback with them.

Unfortunately, it’s not all good news, as Kim Hee-chul is sick and hasn’t been able to rehearse, so it was decided that he won’t be participating in the start of the tour in Seoul.

Check out the translated statement:

By the way, this tour is expected to reach Mexico, since the pandemic prevented Super Junior from coming to our country in 2020, so we are hopeful that this is the year they visit us.

Are you ready for Super Junior’s 2022 comeback?

Marvel’s I Am Groot will be released in theaters