Super Hero reveal the secret behind the title 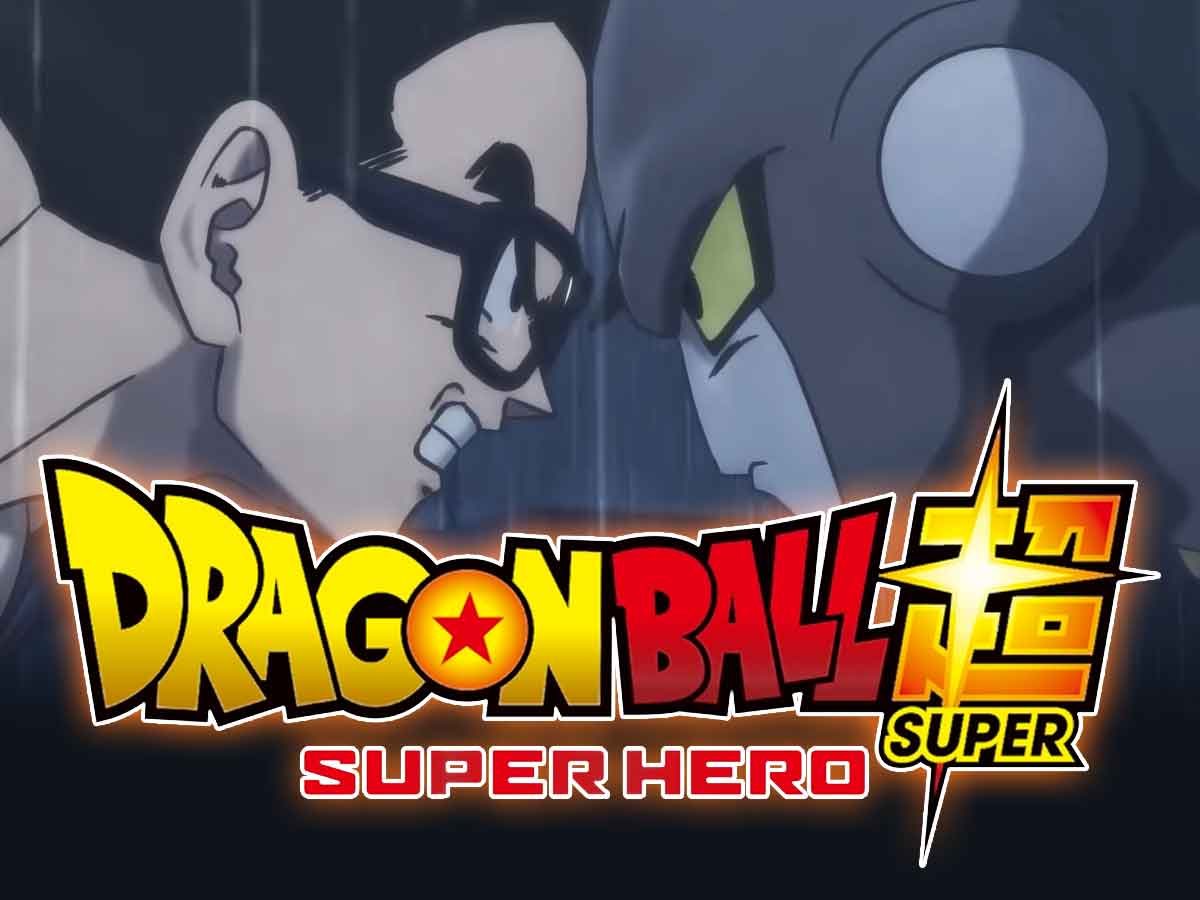 The legendary Akira Toriyama wanted to explain why the movie Dragon Ball Super: Super Hero has that title.

After the great success of the movie Broli which grossed more than 115 million dollars, will now release Dragon Ball Super: Super Hero. But… What does the title mean? It refers to the protagonists Gohan Y Piccoloor conversely to the androids Gamma 1 and 2, who have programmed them to believe that they are superheroes.

Now, the film has already been released in Japan and those spectators who have gone to the cinema to see it have received a brochure where they can read the words of Akira Toriyama, the legendary creator of the saga, collaborator and advisor of this new installment. The most curious thing is that he reveals that he forgot that Dragon Ball had the word “Super” and that is why it is repeated twice in the title.

“I guess everyone thought I did this on purpose, because no one pointed it out to me. So it’s my fault that ‘Super’ is so repetitive.”

That is Akira Toriyama suggested the title superhero and nobody corrected him that before they would put Dragon Ball Super and they kept going. The funny thing is that the fans have accepted the title and there doesn’t seem to be a major problem with it being so repetitive.

Dragon Ball Super: Super Hero will bring us back to Red Ribbon Armysince after Goku defeated him a long time ago, now they have returned with two new androids that attack the heroes. So Gohan Y Piccolo They must face them and save the world… One more time.

The movie Dragon Ball Super: Super Hero It has already been released in Japan and will reach the rest of the world this summer. Here we leave the trailer for you to enjoy as many times as you want:

the most loving and super warm socks

Miley and Liam: the story behind the scandal

the before and after of her new super flattering hair