Summer 2022: the most anticipated movie premieres 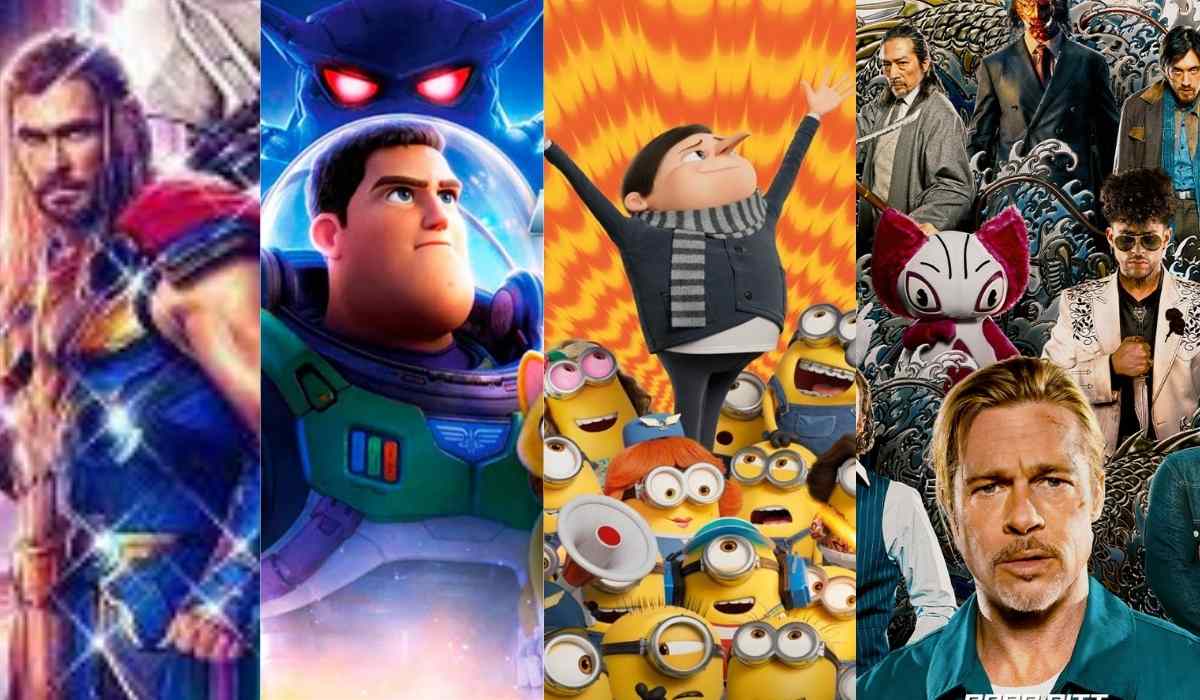 This summer comes with a bang as far as movies are concerned, and there are some premieres of cinema that you won’t want to miss. You shouldn’t.

How to be in front of cinema listingslooking at the poster of each of the latest releases, is a selection process that can be very complex, today we come to solve a little the choice of movies. Here’s a list where we turned that rather complicated selection process into the trusted list to go to this summer, when you’re craving popcorn, but want to make sure you’re going to see a great movie.

Let’s go there with the best premieres planned for this summer!

Movie premieres for this summer

On July 9, Colin Trevorrow returns to the franchise that he helped relaunch, again counting on Chris Pratt and Bryce Dallas Howard. However, I suspect that many will be more interested in Jurassic World: Dominion bring Sam Neill, Laura Dern and Jeff Goldblum back together.

A spin-off and at the same time a prequel to toy story, as the new Pixar movie delves into the story of the real astronaut who inspired the creation of Buzz Lightyear. Chris Evans voices the protagonist Lightyearnew feature film by Angus MacLane, co-director of ‘Finding Dory’ that will be released on June 17 this year.

Minions: The Origin of Gru

On July 1, our beloved minions return to the screens in a sequel that promises to delve into Gru’s first steps as evil. In Minions: The Origin of Gru The goal of the evil genius will be to impress a supergroup of villains of whom he declares himself to be an unconditional fan.

Brad Pitt works again with David Leitch after the cameo he made in Dead Pool 2. In Bullet Train It will tell us how five assassins coincide on a train trip, discovering in the middle of it that their missions are not unrelated to each other. Joey King, Andrew Koji, Aaron Taylor-Johnson, Brian Tyree Henry, Zazie Beetz, Masi Oka, Michael Shannon, Logan Lerman, Hiroyuki Sanada, Karen Fukuhara, Bad Bunny and Sandra Bullock round out the cast. We can enjoy this tape from July 22.

On July 8, Chris Hemsworth returns to play The God of Thunder in his fourth solo adventure. Also, Thor: Love and Thunder It has the additional incentive of assuming the return of Natalie Portman to the franchise. With Taika Waititi back behind the cameras, the film promises to be one of the most colorful blockbusters of 2022.

one of the surprises of the summer, Sylvester Stallone shines as a superhero with the spirit of an urban vigilante in the Amazon Prime Video movie