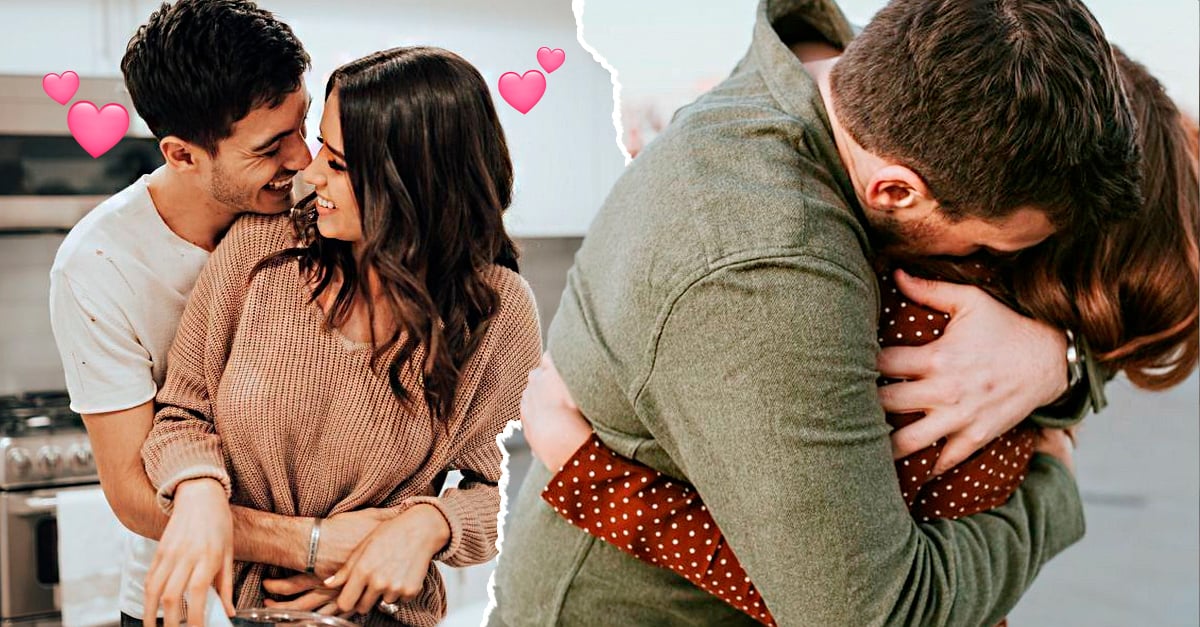 Hugs are a tender gesture of love that cannot be missing in a couple’s relationship, since they are one of the most common ways of showing affection. In fact, this simple and sweet show of affection not only makes us feel better, but it may be able to prevent infidelity from happening in your relationship.

Yes, you read that right, according to a study conducted at the University of North Carolina, hugs not only stimulate the production of oxytocin, the famous love hormone, but also have other benefits, and the more you hug your partner, the lower the risk of being unfaithful.

The study details that after receiving a hug from your partner, the body releases a hormone called oxytocin, which promotes a feeling of comfort and innate bonding, which causes the brain to make everything flow in the best way, and this can prevent the couple from feeling the need to look for someone else.

Oxytocin enhances social relationships and is related to the feeling of trust and generosity in people, becoming released with a simple hug, a caress, a kiss or a look.

It is even confirmed that couples who sleep in each other’s arms have a much closer relationship than others, which leads them to have less risk of infidelity.

According to scientists from Duke University in the United States, the importance of physical contact between people is paramount from birth, and these researchers say that human beings need to receive affection through caresses and hugs from their first years of life, this in order to prevent neurons from dying due to the absence of physical contact.

In addition, it has been shown that when someone receives a caress or a hug, it considerably reduces negative feelings such as depression, loneliness, anxiety and stress. So experts recommend getting at least four hugs a day to release serotonin and be happy.

So now you know, hugging your partner is not only a gesture of love that serves to relax you, give you confidence or brighten your day, but it can also help you avoid infidelity in your relationship.

Meet Galadriel, the brave protagonist of The Rings of Power series