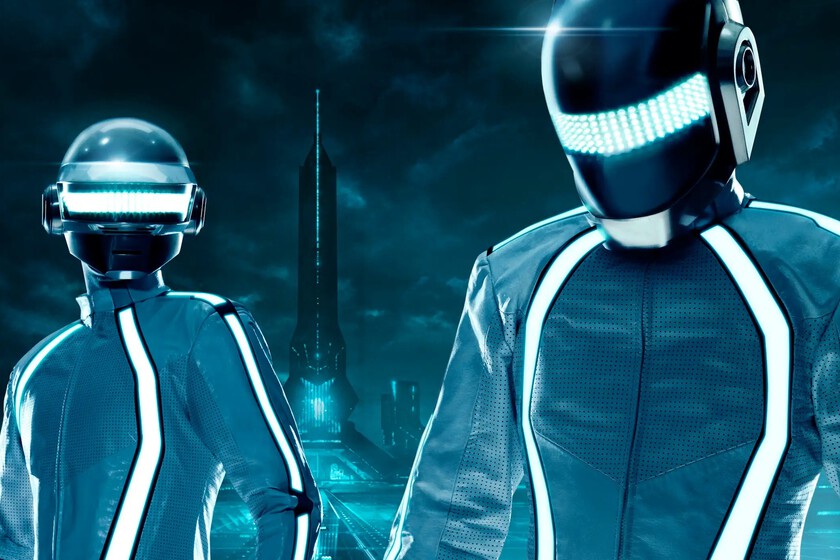 Disney has decided to reactivate the ‘Tron 3’ project that had been announced almost three years ago. The studio is in negotiations with Joachim Ronningdirector of, among others, ‘Pirates of the Caribbean: Salazar’s Revenge’ to deal with this science fiction film in which he is going to star Jared Leto.

Disney wants it for now

The provisional title of the third installment of the saga is ‘Tron: Ares’ and the idea is that filming will start this coming month of August in the Canadian city of Vancouver. For its part, the script is in charge of Jesse Wigutow and it is planned as a sequel to ‘Tron: Legacy’ and not as a reboot.

Everything indicates that there will be no problems to close an agreement with Rønning, who recently finished filming ‘Young Woman and the Sea’a film about the first woman to swim across the English Channel with Daisy Ridley in the title role. However, it was also taken for granted at the time that Garth Davis (‘Lion’) was going to direct it and ultimately that will not be the case.

At the moment it is unknown who will be part of the cast of ‘Tron: Ares’ beyond Leto, but surely Disney wants to have several familiar faces to try to raise public interest in the franchise. That the first was a flop and the second was left a bit in no man’s land -it cost 170 million dollars and raised 400-, hence the study canceled the project of a third installment with joseph kosinski (‘Top Gun: Maverick’) behind the scenes again.

4 of the best science fiction movies of recent years to watch on Netflix, Amazon Prime Video, HBO Max and Disney+

“Donkey is much funnier than Puss in Boots.” Eddie Murphy wants to make ‘Shrek 5’ or a spin-off focused on his character

Playlist: Camilo fan? These are the collaborations you should know

The school of good and evil (2022) review: it wants to be the new ‘Harry Potter’ but the fantastic Netflix movie seems more like a luxurious Disney Channel production

This golden choker from a Spanish firm is the most timeless investment of Amazon’s Prime Day, promised

“I probably wouldn’t today.” Kathleen Turner weighed in on her trans role in ‘Friends’