Stranger Things – Season 5: trailer, release date, cast and everything we know about the end of the Netflix series 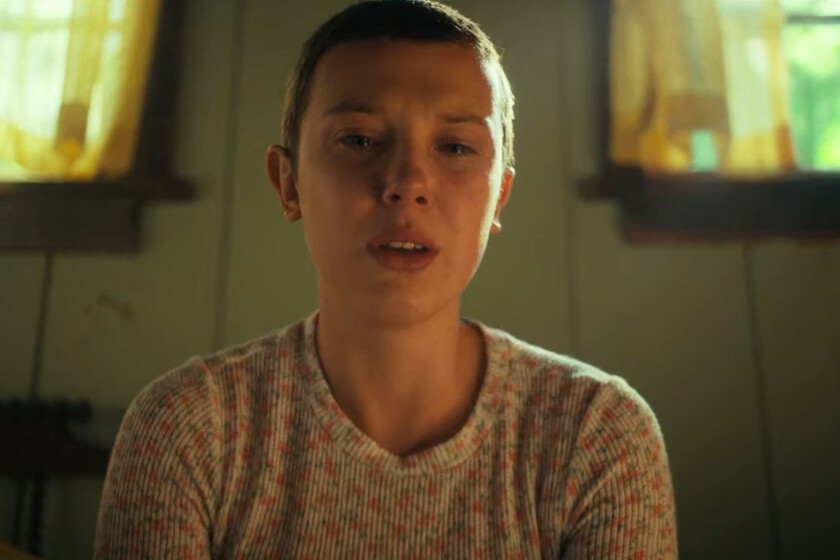 The fifth season of ‘Stranger Things’ will be the last of the acclaimed creation of the Duffer Brothers. It was confirmed months ago and now, with the fourth, one of the best Netflix series of 2022, already available in its entirety, it is a mere matter of time before the last chapters are released. Then there is already talk of a spin-off, but the series will end as we know it in the next installment.

What is clear is that Hawkins has already changed forever and now the question remains as to what extent. Below you will find everything you know so far about the final season of ‘Stranger Things’. As we always do in this type of article, we will update it as there is more news.

Be very careful with the spoilers of season 4 in this section of the article.

The Duffer Brothers hinted that after the fourth season there would be a time jump, but it’s hard to believe after seeing the end of the fourth. After the tremendous battle with Vecna ​​and the apparent victory of the protagonists, it is clear that the threat has not been completely defeated.

First it is Will who reveals that Vecna ​​has not died. He is hurt and sore, yes, but he is still alive and it is only a matter of time before he strikes again. Immediately afterwards we see that it is snowing, but it is snow from the Upside Down World that has already killed the flowers in a nearby field. Hawkins and The Upside Down World are teaming up and with it comes the big final battle.

In case the time jump is true, the only viable option is that Vecna ​​manages to advance and subjugate humanity along the way, but Eleven and a few other characters are part of the Resistance to face it and they need time to finalize a plan. Otherwise, the matchup should be instant. We will see.

In addition, there is the question of what will finally happen to Max, currently in a coma. She came to die but Eleven brought her back and perhaps regaining her consciousness ends up being decisive in order to stop Vecna.

When does the 5th and final season of ‘Stranger Things’ premiere on Netflix?

Everything points to we will have to wait a long time to see it, easily until 2024. ‘Stranger Things’ has always been a series with longer waits than usual between season and season. From the first to the second 15 months passed, from the second to the third it increased to 21 months, while between the third and fourth it shot up to 34 months, practically three years.

Most likely, the wait will be shorter for the fifth, since the coronavirus pandemic was partially responsible for that long wait, but it must also be taken into account that each batch of episodes was more ambitious than the previous one, and that takes time.

In addition, it is likely that some secondary characters will also reappear, such as those played by good face (Karen Wheeler), Edward Franco (Argyles) or Amybeth McNulty (Vicky). There it will be necessary to see how big is the time jump that the series will make and if they still fit.

It will be rare that there is not also new signings, but Netflix has not revealed any of them yet, probably because they are not closed yet. In this regard, it is worth noting that shawn levyproducer of the series and director of several episodes in all seasons, has already dropped that he would like to have a cameo from Ryan Reynolds.

Trailer, images and poster of the end of ‘Stranger Things’

The filming of the new episodes of ‘Stranger Things’ has not yet startedso we can hardly have any kind of official image of what is to come in one of the most popular series made by Netflix to date.

Deciphering ‘The End of Love’

Not everything is wealth, Luisito Comunica shows how to live in the poorest neighborhoods of Qatar

Qatar 2022: The great absentees from this World Cup

VIDEO: Cynthia Rodríguez asked Santa Claus for a baby and that was the tender moment