Stranger Things 4 There will be slaughter! 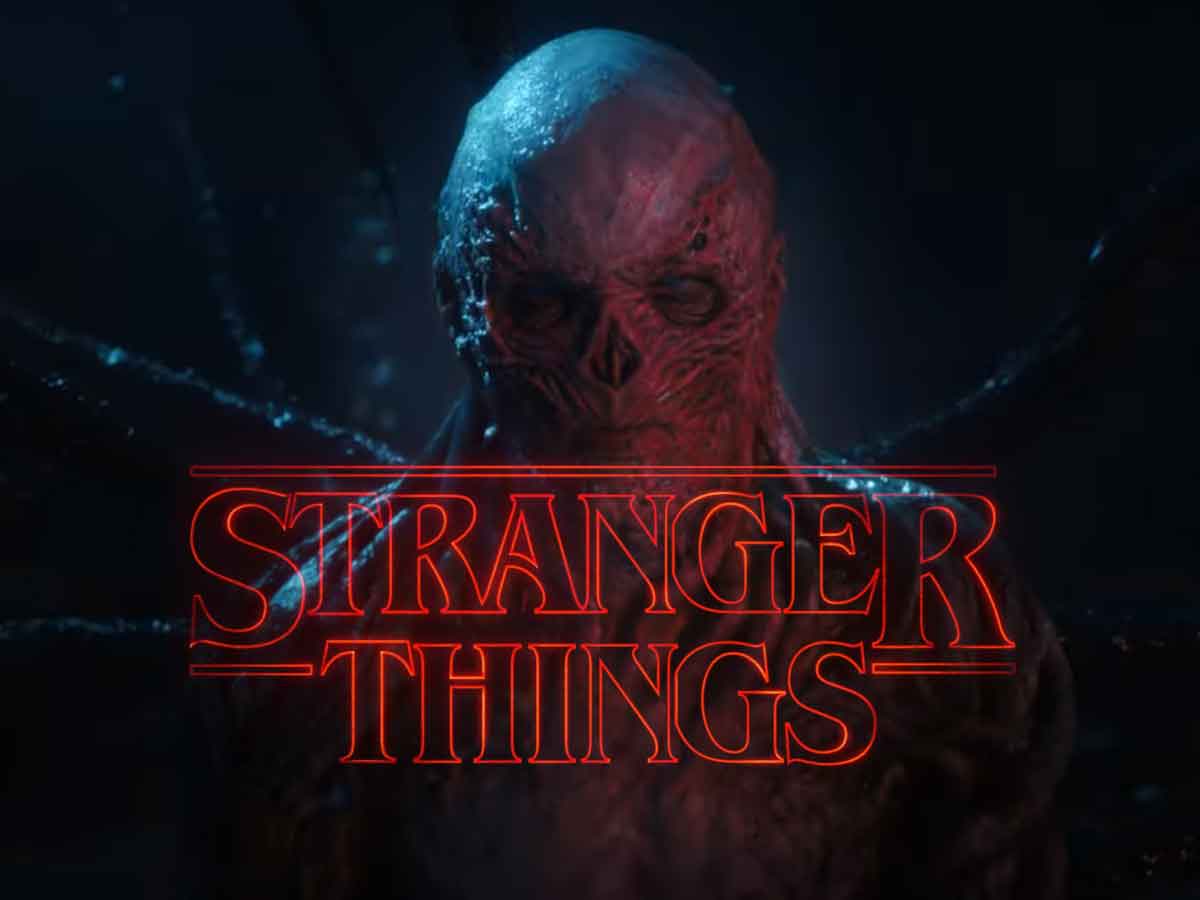 One of the stars of the Stranger Things series reveals that the ending will be brutal and that is why it will shock all fans of the series.

season 4 of stranger things has been divided into 2 parts and the first can already be seen on Netflix. The story remains open and now they have to show us the epic conclusion of all the open plots.

In a recent interview, the actor Joseph Quinn who has debuted in stranger things in this fourth season as Eddie Munsonthe leader of Hellfire Clubhas revealed details of the ending that awaits us:

“The point is that they have my family tied up somewhere and if I screw anything up with SPOILERS, I’ll never see them again (laughs). No, I can say that there is a guitar scene and the scale and ambition is amazing. All the seeds that have been planted bear fruit and it is just a slaughter. You know the finale is two and a half hours long, right? Ending this monster, the feature-length episode is so bold.”

What is the actor referring to?

Attention SPOILERS of the end of Stranger Things 4. The fate of Eddie Munson, since you will effectively need to use your guitar to lure all those bat-like monsters. That will give the rest of the characters in the series time to deal with neighbor. But the fate of Eddie Munson it will be fatal, as he will sacrifice himself for his new friends. Of the rest of the young people in the group there is no evidence that they are going to die, although we will have to wait for these two episodes to arrive. Netflix on July 2 to check.

Luckily, he still has many exciting stories to tell and after the end of season four, they will start preparing for the fifth and final one. Where they must give a suitable ending for all the beloved characters.

15 Things So Creative That Were Hard To Forget

Shocking things about burning a corpse

New images of the post-credits scene with Megan Tee Stallion

with 75 inches, Filmmaker Mode and a discount of 620 euros