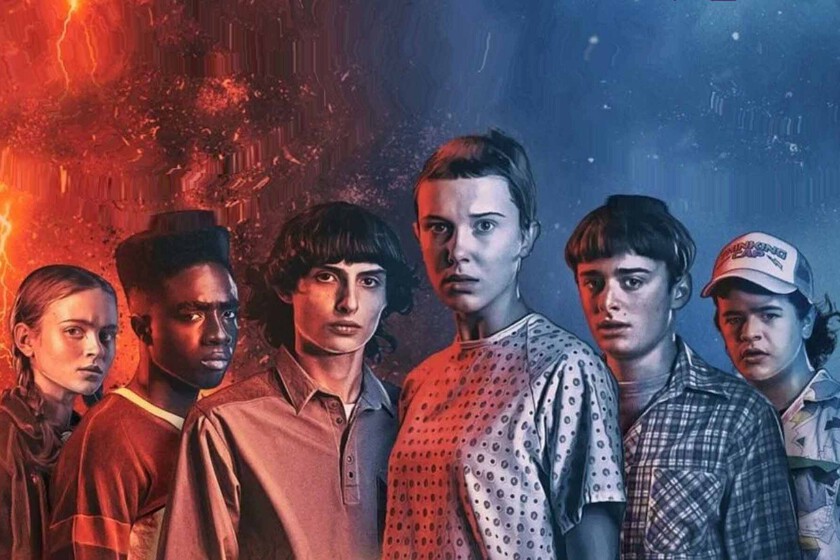 The first Netflix series to cross the 1 billion views mark was the South Korean series ‘The Squid Game’, which premiered in September 2021. Now, following the debut on July 1 of the second volume of season 4 of ‘Stranger Things’, which consists of two episodes that last approximately four hours, the series has reached 1.15 billion hours watched in total since it premiered Volume 1 on May 27.

“The Squid Game” remains Netflix’s most popular television title with 1.65 billion hours watched, which the platform calculates for each title during the first 28 days of availability, after which the audience is no longer counted. Nevertheless, Season 4 of ‘Stranger Things’ is the most popular English series on Netflix and the second most popular overall.

Technically, it still has a chance to beat ‘The Squid Game’ due to the segmented release of the season. Viewership for Volume 2 during the 28 days after July 1st will contribute to the popularity count, although viewership for Volume 1 has already been counted. Season 4 was seen during 301.3 million hours during the June 27-July 3 viewing windowduring which Volume 2 was only available for three days.

This has been the second most successful week of the season after the May 30-June 5 viewing window, the first full week of availability for Volume 1, which generated 335 million hours viewed. Unsurprisingly, the season is back in the #1 position on Netflix’s top 10 list, where it has resided nearly every week since Volume 1 premiered. The one exception was last week, from 20-26. June, during which the notable premiere of ‘The Umbrella Academy’ season 3 took first place.

Both ‘The Umbrella Academy’ and other seasons of ‘Stranger Things’ dominate the rest of the list. As fans rewatch both series, all previous seasons appear in the Top 10. This has been a trend for ST ever since Season 4 debuted, and this week Season 1 landed at No. 3 with 34.5 million hours watched while Season 3 was ranked 5th, Season 2 was ranked 6th.

This is how Thor will remember Loki in Thor: Love and Thunder

Seven comfortable and versatile flat sandals that we will wear forever