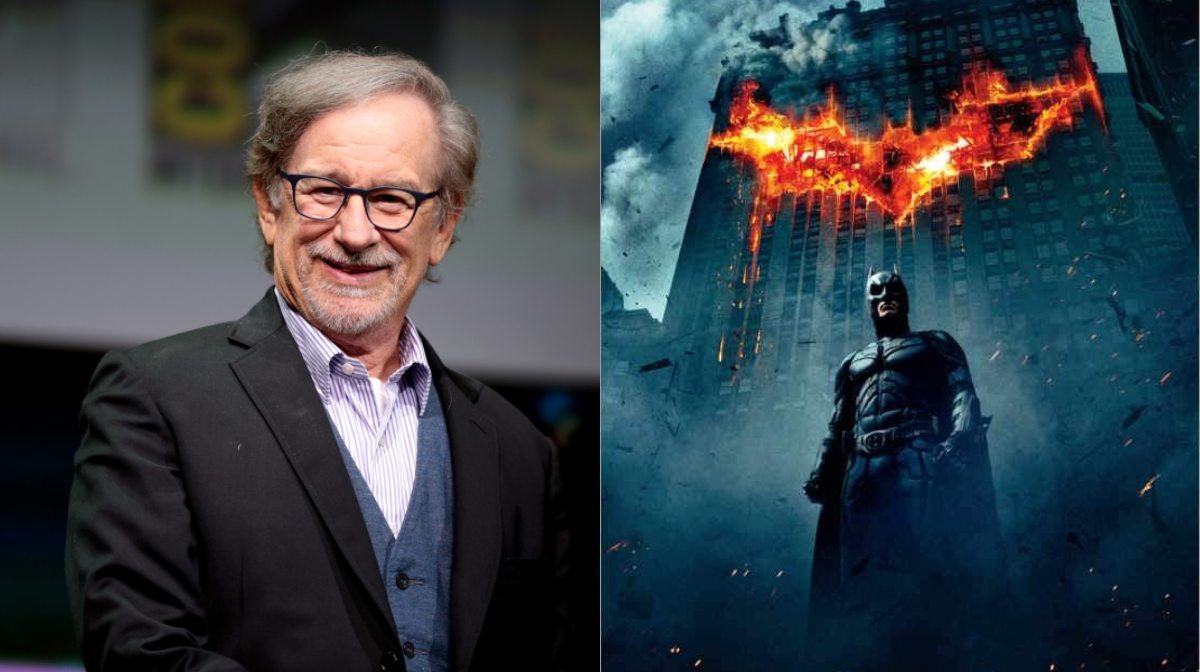 The Dark Knight is not only considered among the best films of all time, the second film directed by Christopher Nolan has captivated millions of fans and moviegoers, including people of the stature of Steven Spielberg, who accept that this film deserved more in the Oscars.

In 2009, The Dark Knight got eight Oscar nominations, of which it took two, in the categories of Best Sound Editing and Best Supporting Actor for Heath Ledger, in a posthumous award, since the Australian died 13 months before.

Steven Spielberg revealed, in an interview with Deadline, that if it had been released today, The Dark Knight would be considered in the shortlist for Best Picture, an honor that the Batman film did not obtain in 2009.

“That movie (The Dark Knight) It definitely would have garnered a Best Picture nomination today, so having these two blockbusters feature solidly in the top 10 list is something we should all be celebrating.”

Steven Spielberg has a very tight work schedule, and among the filmmaker’s future projects is BlackHawk, the character that Military Comics #1 (August 1941), published under the Quiality Comics imprint, a publisher that acquired DC Comics in 1951.

The Dark Knight is available on the HBO Max digital platform, as well as in different home video formats.

It may interest you: Matt Damon refused to be a villain in The Dark Knight

This masterpiece of modern comic book storytelling brings a dark world and an even darker man powerfully to life. Along with inker Klaus Janson and colorist Lynn Varley, writer/artist Frank Miller completely reinvented the Batman legend in his saga of a Gotham City gone rotten in the near future, 10 years after the Dark Knight retired. .

Crime runs rampant on the streets, and the man who was Batman continues to be tortured by the memory of his dead parents. As civil society crumbles around him, Bruce Wayne’s long-repressed vigilante side is finally freed from his self-imposed shackles.

SMASH and DC Comics Mexico bring you Batman: The Dark Knight Saga. Frank Miller’s masterpiece that remains an undisputed classic and one of the most influential stories ever told in the comic book medium.

The Xanas, fairies of Asturian mythology

‘The Show of Fede and his neighbors’ is coming! We tell you the details

Boy gives his savings to classmate to buy new glasses

Woman walks free after 18 years in prison accused of abortion