Stargirl has the teaser trailer for its season 3 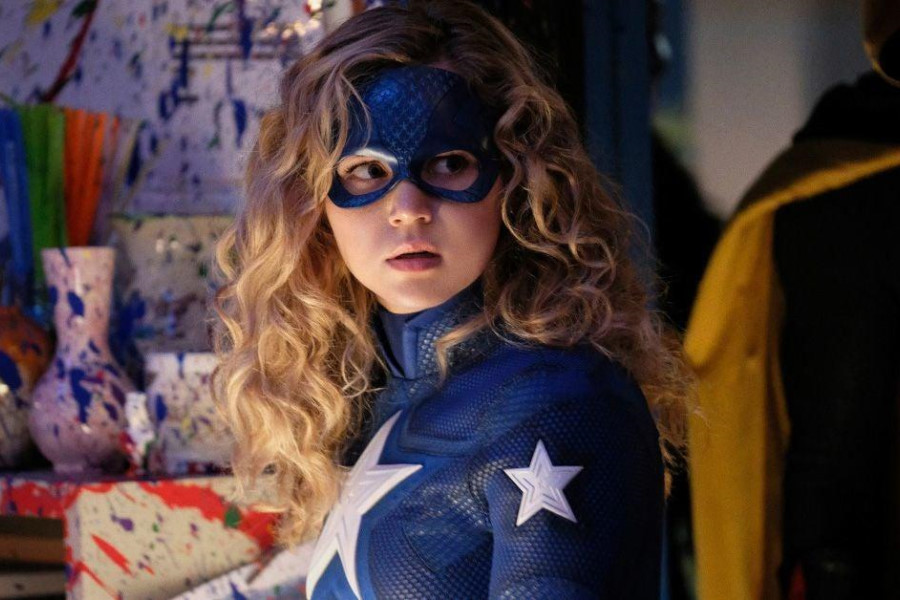 Stargirl will continue to write deeds in the DC Universe, and with the teaser trailer for her third season, old allies like Starman arrive

The DC Universe will continue to bring emotions to the small screen in 2022 with the third season of Stargirl, a series that has presented its first teaser trailer, where Starman himself is integrated into the plot

It may interest you: Discover more threats and allies of Stargirl in new images

The CW chain shared on its digital channels the first teaser trailer for the third season of Stagrirl, which will arrive in the fall of 2022.

In these new episodes Courtney Whitmore and Pat Dugan discover that Sylvester Pemberton, better known as Starman, is alive, after more than 10 years of believing him dead, and now the hero will seek to fit into the life of the Duggans. Whitmore in Blue Valley.

Stargirl is one of the three series that the CW chain has, inspired by the characters of DC Comics, and although the universe of this show was established after the events of Crisis on Infinite Earths, Stargirl has marked her distance from the Arrowverse.

The cast of Stargirl features Brec Bassinger as Courtney Whitmore (Stargirl), and in this third season Joel McHale returns as Sylvester Pemberton (Starman).

The third season of Stargirl will premiere no earlier than September 22, 2022 on The CW in the United States. In Mexico and Latin America, the first two seasons are available on the HBO Max digital platform.

Do not miss: Jim Lee surrenders to Stargirl with incredible art

DC Comics presents the art of superstar illustrator Stanley ‘Artgerm’ Lau. Bringing together 19 of his greatest works starring some of the greatest female superheroes and villains in comic book history.

From Wonder Woman to Supergirl to Harley Quinn, the art gathered in this book is perfect for framing and enjoying.