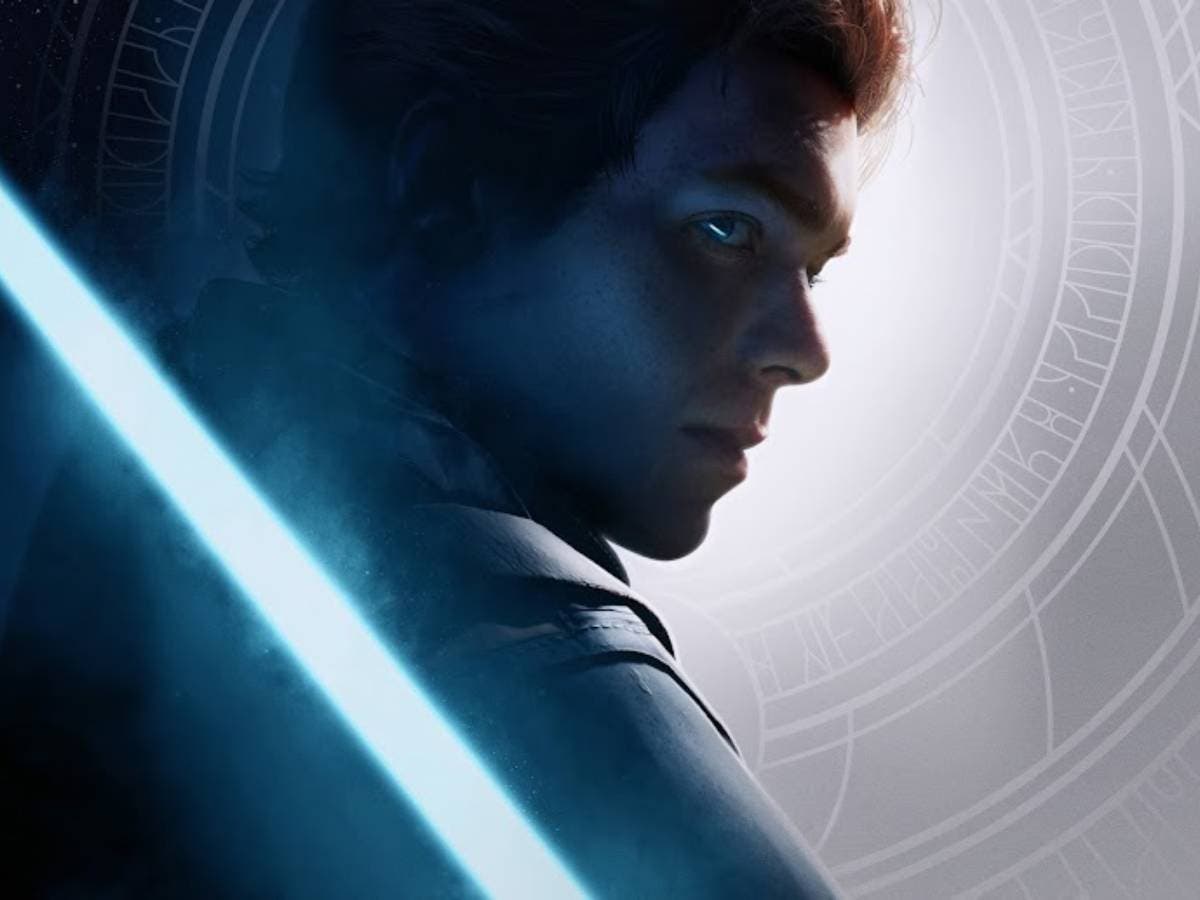 As reported Star Wars News Netthe insider Kristian Harloff has reported that the protagonist of the video game Jedi: Fallen Order, Cal Kestiswill have its own television series in Disney+.

Following in the footsteps of The Mandalorian, boba fett Y Obi-Wan Kenobi, Cal Kestis will have his own project. The Jedi played by Cameron Monagahan would have its own live-action show Star Wars. This program would be part of the Disney + catalog, as usual. Kristian Harloff said that he had heard the information from “someone he trusted in the past.” However, none of this has been 100% confirmed. Therefore, let’s just take it as a rumour.

Kristian Harloff also added that “there are no set production dates, but my source tells me this series is happening.” Rumor, rumor, rumour, he insisted. “I have to say that this is not confirmed. I got this from someone I trusted in the past. He tells me that there is a Star Wars TV series starring Cal Kestis and for Disney+ in the works. The rumor is that actor Cameron Monaghan has signed on to play the character from Jedi: Fallen Order in a live-action series for the streaming platform. There are no set production dates, but my source assures me that this is a reality.”

A rumor that would materialize a dream from the beginning

Ever since Cameron Monaghan first signed on to play Cal Kestis in Jedi: Fallen Order, the Star Wars video game, it seemed only a matter of time before they confirmed it. While film and television actors are involved in video game projects constantly, this felt different. Disney+ has made it very clear that everyone is possible when it comes to appearing in projects that are part of the galactic saga. If a character has appeared in any part of the famous franchise, be it in books, comics or animation programs… It can appear in live action at any time.

Athlete sentenced in Russia for possession of cannabis oil

How many faceless cameos has Superman had in movies?