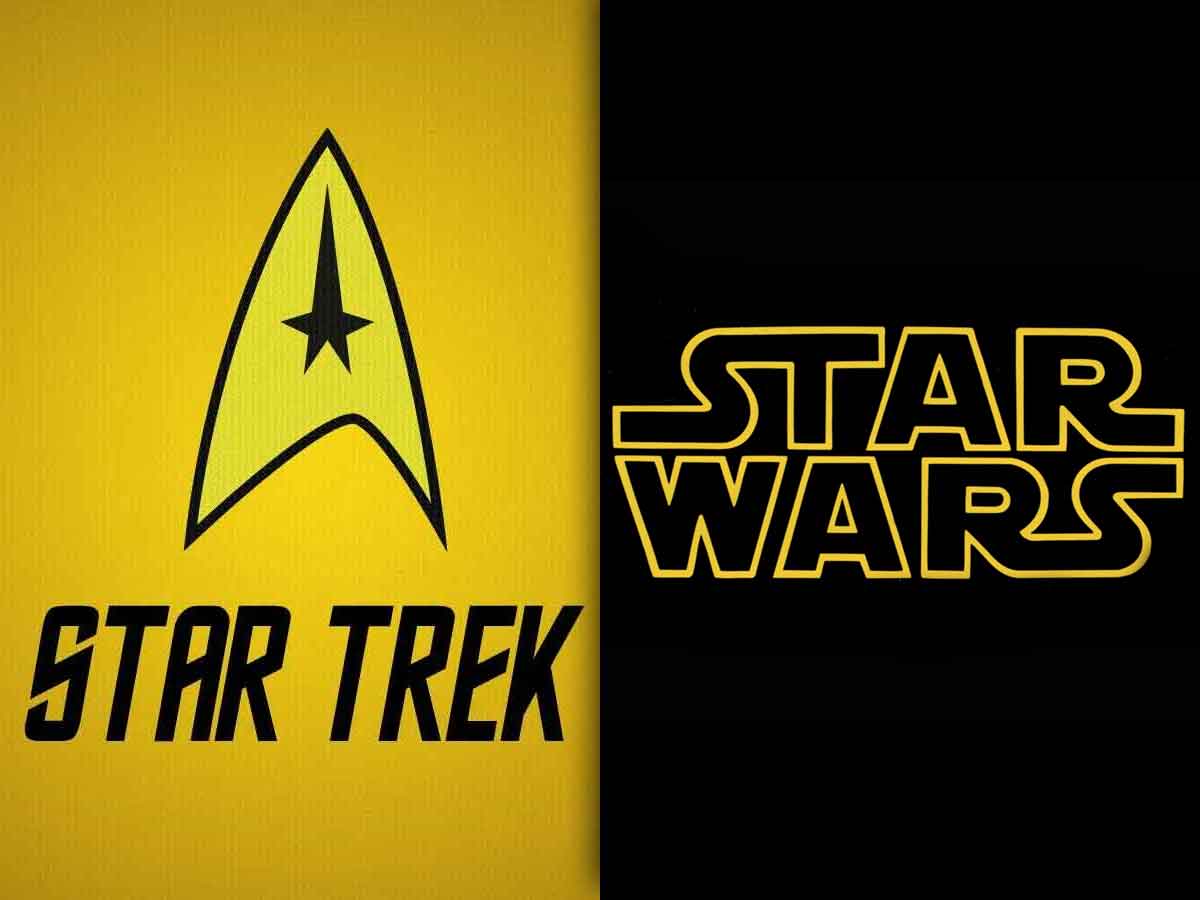 Although they are two great science fiction sagas, Star Trek and Star Wars fans do not behave the same.

Curiously, the two franchises have released a new trilogy of films in recent years, but they have also found a gap in streaming and their series are succeeding in that format. But starwars tends to raise much more controversy with some actors or actresses, such as Moses Ingram who plays Reva in the series of Disney Plus on Obi-Wan Kenobi. Meanwhile in star trekalthough it also generates controversy, it seems that the fans are not so toxic.

This has been revealed Sonequa Martin-Greenwhich interprets Michael Burnham in the series Star Trek: Discovery.

“The franchise fanbase as a whole and the Discovery fanbase in particular is a highly intellectual and loyal crowd. These are very smart people who have such a depth of passion, heart and loyalty to the franchise that they own property. Since they have carried it with them for years and it has meant a lot to them. So because of that, your voices deserve to be heard and we appreciate your voices, even if you disagree with us.”

“Even if they’re criticizing, it’s like: I understand where you’re coming from though, it’s because this means a lot to you. It’s hard to be different with something like this. It was hard for us to be different with Star Trek, but I think we’ve really found ourselves and I think our fan base has also found their relationship with us at this point. And there are many people who say: But I love changes.

“There are so many different perspectives and isn’t that the point? That’s the whole part of diversity and inclusion, everyone needs to be represented. I get it. I hear you. But maybe you’ll change your mind. And if not, then you can, it’s all good.”

Ryan Gosling as Ken in the Barbie movie