Spider-Man will have his first LGBTIQ+ version at Marvel 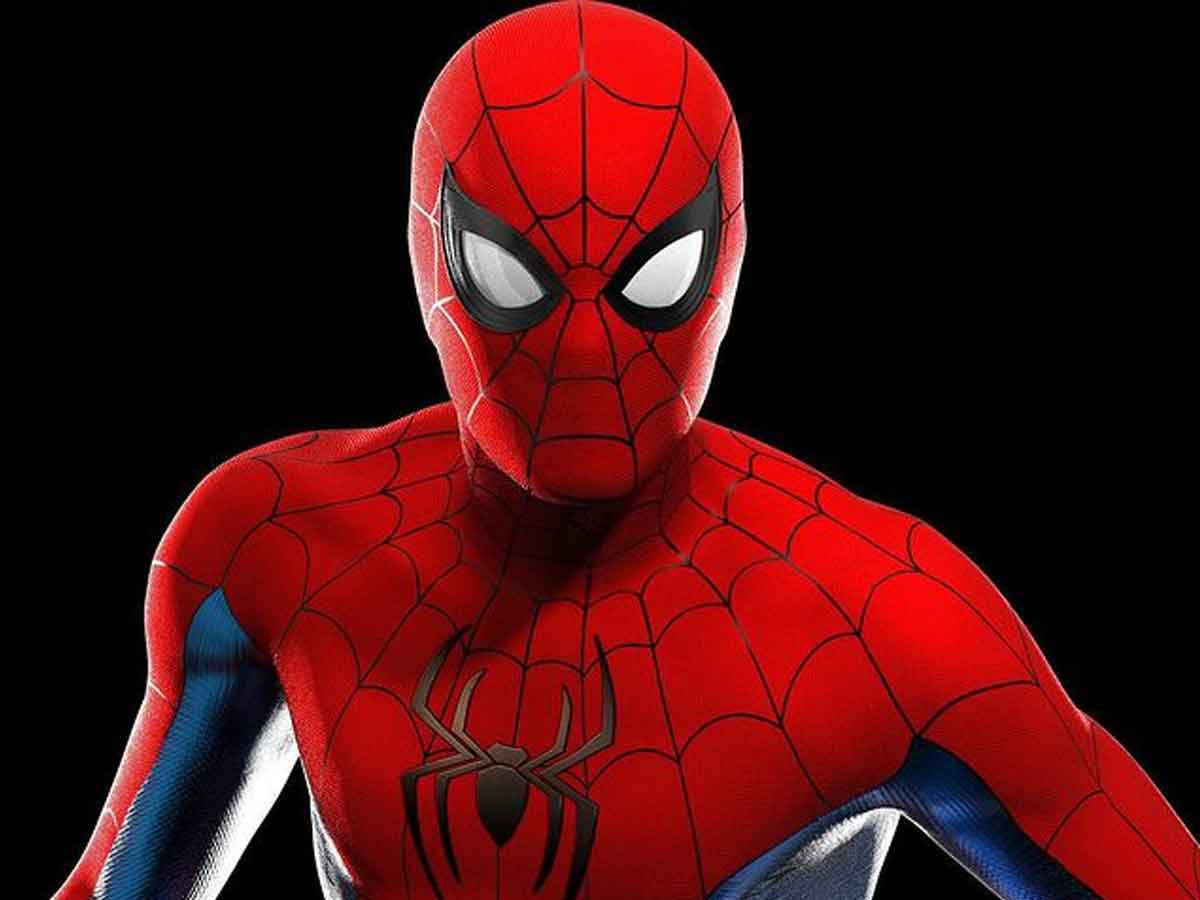 From Marvel they demonstrate their commitment to inclusion and that is why they have created an LGBTIQ + variant of Spider-Man that we can see below.

It is precisely the version of Steve Foxecall Web-Weaverwhich will be LGBTQ+ and he himself described it as: “A fashion designer not as affable as Van Dyne who gains spider powers and shows us a very different kind of Spider-man.”

Something I realized immediately when conceiving Web-Weaver is that he can’t–and shouldn’t–represent ALL gay men. No single character can.

His fearlessly femme identity is central to who he is, but it’s not the STORY…which you can experience for yourself in September!

We will also see other very interesting variants such as Night-Spider (Felicia Hardy) Hunter-Spider (a Kraven the Hunter with spider powers) and spider laird.

In social networks Steve Foxe said about this version of Spider-Man:

“One thing I immediately realized when conceiving Web-Weaver is that it cannot, and should not, represent ALL gay men. No character can do it alone. His fearless femme identity is central to who he is, but it’s not the STORY… that you can experience for yourself in September!”

the look of Web-Weaver was conceived by Kristafer Ankawho also designed Night-Spider and has participated in the film Across the Spider-Verse of Sonythe sequel to Spider-Man: A new universe 2018, which will hit theaters on June 2, 2023.

Kristafer Anka He said on his social networks: “From the jump, I looked to McQueen and Mugler a lot for inspiration. I cast a wide net for the original designs while also looking at new and unique spiders. Something that Steve Foxe has recommended, which was eventually combined with this look.

Web-Weaver will make its debut at number 5 Edge of Spider-Verse which will go on sale in September 2022.

Will BTS’s V have a collaboration with Vogue Korea in New York?