Spider-Man has a very controversial Fan Film for racism 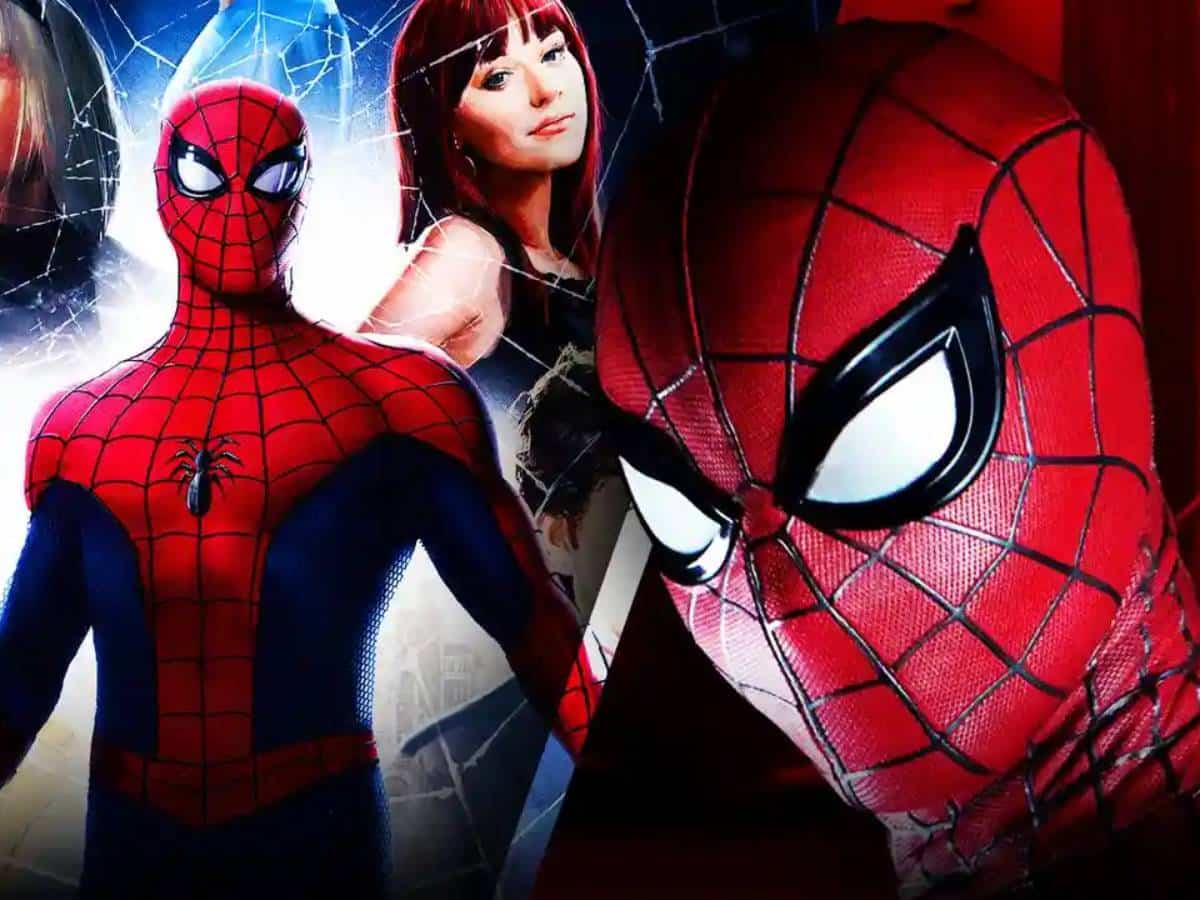 Racism shakes the arachnid Fan Film titled Spider-Man: Lotus. Testimonies come to light against the director and the actor of the tribute.

The fan-made independent film titled Spider-Man: Lotus It became a trend yesterday on Twitter. Everything was caused after the news of the controversy surrounding its main actor and director.

The fact is that direct messages from the main actor were revealed Wayne Warden and the manager Gavin Konop. In those messages, both used extremely racist language. This included various racial slurs against black people. The chain of messages was believed to include an insult against jon wattsdirector of Spider-Man: No Way Homeafter the filmmaker himself Marvel Studios acknowledge the existence of the fan film. However, the latter appears to have been edited out by Photoshop.

Since then, Wayne Warden and Gavin Konop have posted statements on this matter on their social media profile. The former has attributed the language to his upbringing, while Konop has decided to take a break from social media. A break that could be definitive. Immediately afterwards, homophobic messages and voice notes from the director of Spider-Man: Lotus. Fans are now discussing what happened and are disappointed by this behavior.

The testimonials do not stop reproducing on the networks

A last minute update has come from a person who worked as an assistant director at Spider-Man: Lotus. He wanted to respond to all this controversy surrounding Wayne Warden and Gavin Konop. “We didn’t notice any of this while we were on set,” he promised. “No one I worked with brought these attitudes or these viewpoints when they went to work.”

At these hours, testimonials keep coming out of comments produced by the actor and the director of Spider-Man: Lotus. Comments all of them racist, demeaning, homophobic, etc. It’s a shame that a Fan Film as beautiful as this one has been tainted by the behavior of two individuals who still don’t understand that the world they live in is beautiful and diverse.

Will Frank Castle come to the MCU? Marvel Studios is already working on a Punisher movie