Spider-Man and Sylvie are crowned at the MTV Movie Awards 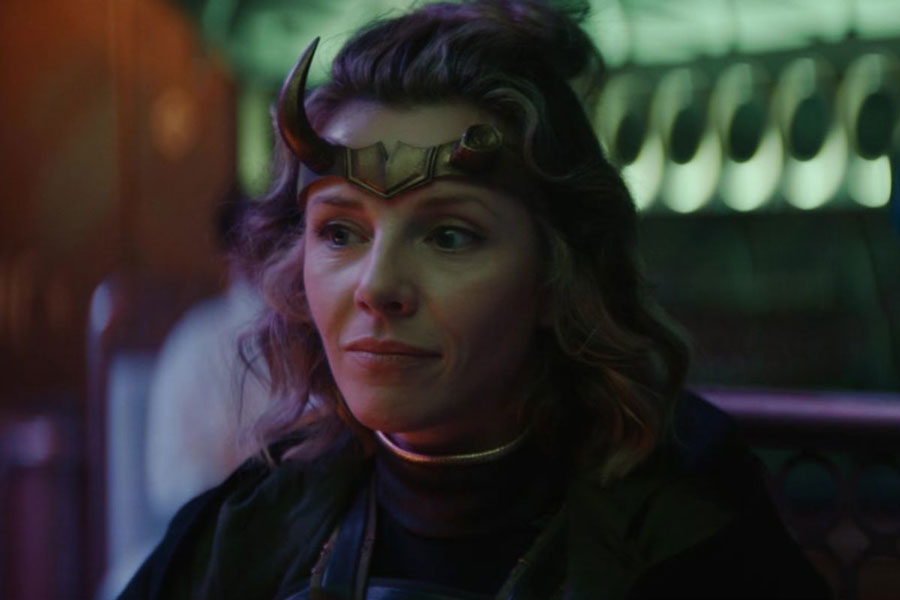 Spider-Man: No Way Home, Tom Holland and Sylvie de Loki took some of the most important MTV Movie & TV Awards 2022.

The 2022 MTV Movie & TV Awards ceremony was one of joy for Marvel. The awards given to movies and TV shows by the famous television channel MTV, had Spider-Man and Sylvie from Loki as winners.

You may also be interested in: The complete cast of Loki returns for its second season, confirms Tom Hiddleston

First up was Loki star Sophia Di Martino, who took home the best newcomer award for her role as Sylvie, the God of Lies variant. The actress herself revealed that she was nine months pregnant when she was offered the role and that her baby was only three months old when filming for the series began. “It’s been quite a journey, so it really means a lot to me,” Sophia said. “Thanks to the public. This is all for you, thank you for letting Sylvie into your imagination.”

For its part, Spider-Man: No Way Home (Spider-Man: Sin Camino a Casa), which was nominated in seven categories, took two of the most important: Best Film and Best Performance in Cinema, an award that went to Tom Holland.

The Trepamuros awaits you in our online store with: The Trepamuros awaits you in our online store with:

Marvel is proud to present the third volume of The Amazing Spider-Man, written by J. Michael Straczynski and illustrated by John Romita Jr.

After discovering a possible totemic origin for his powers and returning to Mary Jane, Peter Parker’s career as a teacher intersects with his life as Spider-Man in a moving tale of family devotion.

Next, we’ll see the net-slinger team up with Doctor Strange, Iron Man, Thor, and other heroes to battle a group of monsters out to destroy New York City!