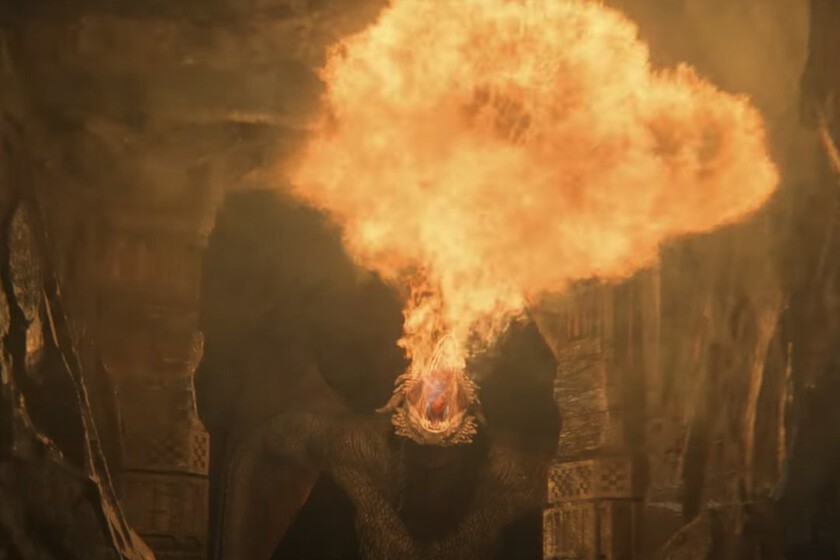 HBO just released the spectacular trailer from ‘The House of the Dragon’, the prequel to ‘Game of Thrones’ that will compete head-on against ‘The Lord of the Rings: The Rings of Power’ (and Amazon Prime Video) for the title of best fantasy series of this year 2022.

Recall that ‘The House of the Dragon’ will premiere on HBO next August 21 -in Spain we will see it on HBO Max from the next day-, while ‘The Lord of the Rings: The Rings of Power’ will be seen on Prime Video from September 2. If the comparisons were already inevitable, now even more so.

Eve Best, Paddy Considine, Olivia Cooke, Emma D’Arcy, Rhys Ifans, and Matt Smith lead the cast of this series located 200 years before of the story that ‘Game of Thrones’ told us. Come on, don’t expect to see any old acquaintance from the HBO series, but, obviously, some of his ancestors.

This new preview shows much more than the teaser released a few months ago and implies that in ‘The house of the dragon’ we will find all those who seduced us from ‘Game of Thrones’. Now it only remains for those responsible to manage not to divide the public as much as with the last season of that one.

HBO has also released a multitude of character centered posters from ‘The house of the dragon’ that I have chosen to include here as well.

Jujutsu Kaisen 0 (2021): A masterful prequel to the anime