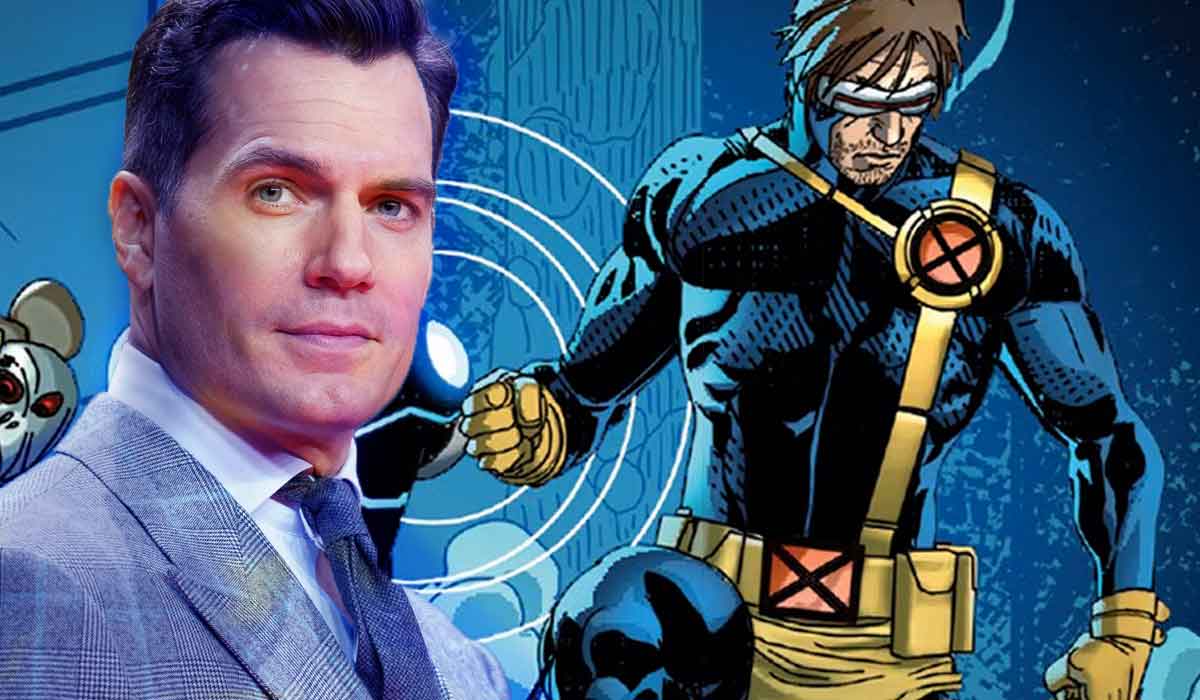 With the X Men As it falls, many are the fans who begin to imagine their favorite actors playing their characters. Can you imagine Henry Cavill as Cyclops?

Marvel Studios has been slowly including mutants in the MCU, Doctor Strange in the Multiverse of Madnessincluded Patrick Stewart’s Professor Charles Xavier, although he played a variant based on the mythical animated series of the 90s, with rumors that Cyclops could appear and Ms Marvel, has officially introduced them, and Ryan Reynolds and his Maximum Effort production team are working on the development of the third installment of dead pool already under the mantle of Marvel Studios, so it seems that the mutants are here to stay.

Fans since the announcement that the property was returning to Marvel Studios have been wondering what the X-Men lineup might look like in the Marvel Cinematic Universe, as well as who might play their favorite characters, with the most interest being without a doubt that of Wolverine, since they have been sounding rumors for a long time about who could interpret it. However, the X-Men are not just Wolverine, there are also many other important members of the team of mutants from Xavier’s school, as the digital artist reminds us clements.ink that has transformed Henry Cavill into Cyclops.

Spectacular fan art of the actor as the character

Clements’ work is quite impressive. Although it does not show us the actor in full body, we can see a close-up of the actor with the laser viewer and an appearance very close to the Marvel comics.

Cyclops was played by James Marsden (Sonic) four times in the FOX X-men movies. In X men 1, 2 and 3and in days of future past. Later when the franchise decided to rejuvenate the casting. He was played by Tye Sheridan (Ready player one), in X-men: Apocalypse, dark phoenix and brief cameo in Deadpool 2.

We don’t know who will play him in the MCU. But there has been speculation for some time that Henry Cavill could join the MCU. With Hercules already ruled out, and Captain Britain far from being introduced any time soon. For him to play the leader of the mutant superhero team would also be brutal. What do you think?

You can see all the films and series based on the X-men in Disney+.

The strangest addictions in the world

The largest crochet fabric in the world is in Mexico