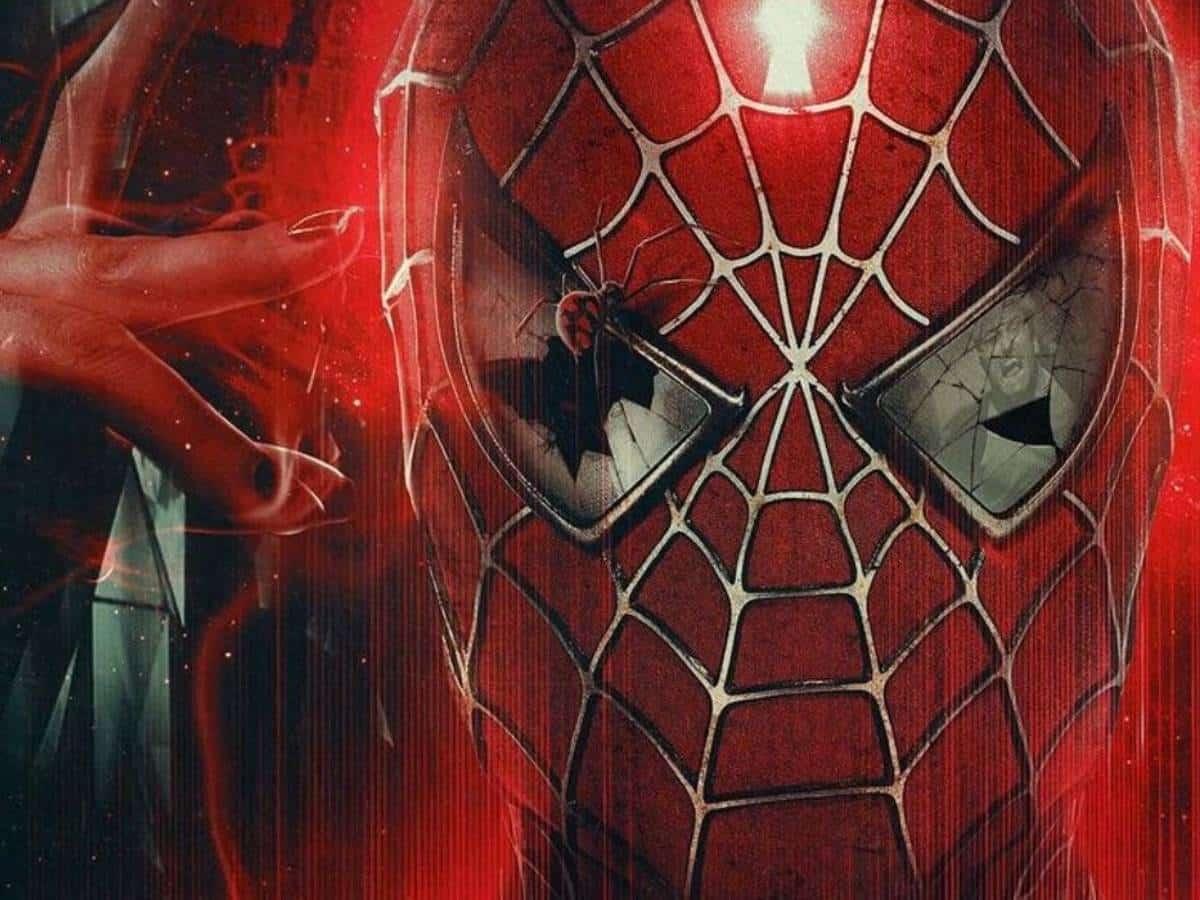 Kevin Feige made this last minute change in Doctor Strange 2