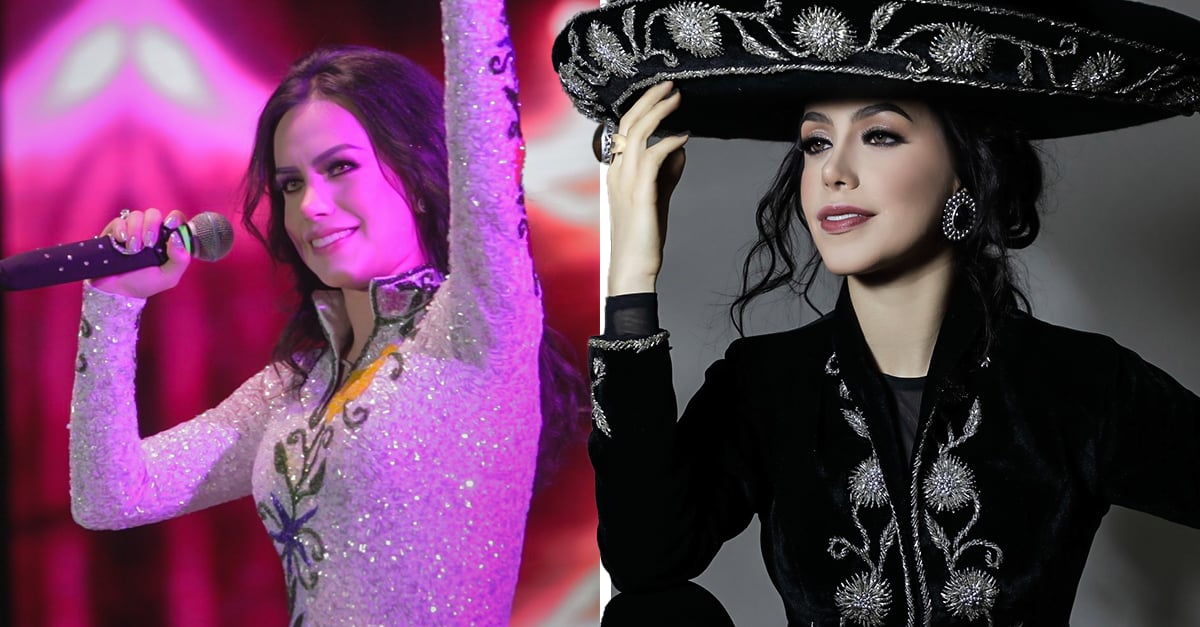 Through the national and international media, the news was released that this June 23, the young Mexican regional music singer Yrma Lydya She died at the age of 21 at the hands of her husband, lawyer Jesús Hernández Alcocer, 79.

Omar Garcia Harfuch, Secretary of Citizen Security, reported that the singer died after receiving three shots in the chest after an argument with her husband in a private room at the Suntory restaurant in Mexico City. In addition, he assured that the alleged murderer and the 46-year-old driver were arrested after both tried to flee in a luxury car.

According to the information that Image News presented, an investigation folder was started under the femicide protocol. In an interview with The universalthe singer Dulce identified the victim as Yrma Lydya Gamboa, with whom she began a friendship for her participation in the show Great Goddesses. The deceased was one of the guests at the Showin which singers such as Rocío Banquells, Manoella Torres, María Conchita Alonso, among others, participate.

Dulce regretted this event and stated that days before she had been able to spend time with her and her mother to get to know each other better. In addition, she pointed out that in the time she shared with Yrma, she did not show any signs of conflict with her partner and that, in fact, she was unaware that they were married.

Yrma Lydya began her career at the age of 14, she debuted in 2015 with her album God’s giftyes Later he was part of TV shows like national time, Mexican party and in 2020 participated in My resolution 2020, of the Stars channel.

Lydya, may she rest in peace, undoubtedly had a promising career, as well as a lifetime ahead of her.

“I didn’t want to play a character like that.” Taron Egerton explains why he turned down being Cyclops in the X-Men prequels

10 Designs in sunglasses that not every girl would wear

Who is Gorr The God Butcher, who will be played by Christian Bale?