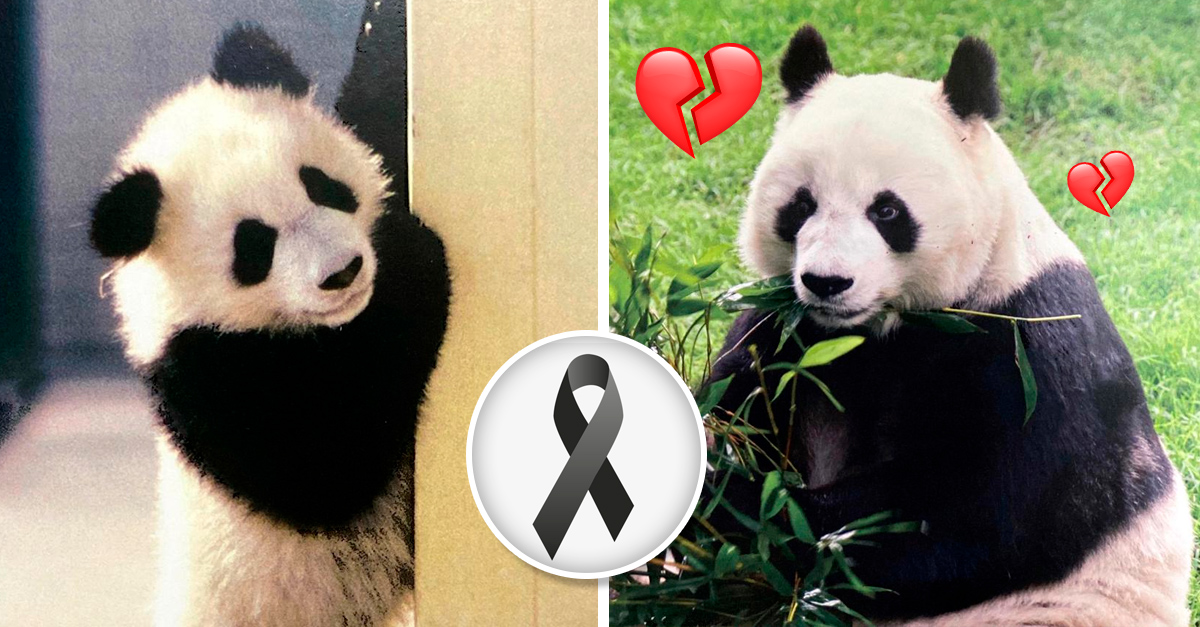 The Chapultepec Zoo, in Mexico, has said goodbye to one of its most beautiful inhabitants. The Ministry of the Environment (SEDEMA) reported that Shuan-Shuan, the oldest giant panda in the Aztec country, died at the age of 35.

The news was given through the SEDEMA Twitter account, with the message: “We honor the long life of Shuan Shuan, the oldest giant panda in Mexico. She lived for 35 years, more than twice as long as her species lives on average in its natural habitat, which is 15 years. Goodbye, Shuan Shuan.”

We honor the long life of Shuan Shuan, the oldest giant panda in Mexico. He lived 35 years, more than twice as long as his species lives on average in its natural habitat, which is 15 years. See you always Shuan Shuan 🐼❤️ https://t.co/xcqqgBJPYF pic.twitter.com/P0TLyWbzPR

The pandas arrived in Mexico 50 years ago, after the country reestablished diplomatic relations with China, on September 10, 1975. China gave Mexico the pandas Ying-Ying and Pe-Pe, parents of Shuan-Shuan, who represented goodwill and friendship between both countries.

Shuan-Shuan was the seventh and last calf of the pandas Pe-Pe and Ying-Ying. Her name means “double double” and she was named so because she had a twin when she was born on June 15, 1987.

We want cake! 🎂🥳
Today two very important events were celebrated in the Forest, the 99th Anniversary of the #Chapultepec Zoo and the birthday of Shuan- Shuan and Xin-Xin, two giant pandas, one of the oldest in the world. 🐼🐼 pic.twitter.com/qbx4oAVXJ3

Shuan-Shuan’s last birthday coincided with the 99th anniversary of the Chapultepec Zoo. For the celebration, thousands of people made drawings of Shuan-Shuan and there was even a giant cake.

According to data from SEDEMA, there are currently more than 1,800 giant pandas in the wild in China (country of origin) and more than 500 in breeding centers and zoos.

“Baz Luhrmann will constantly keep you confused.” The advice that Leonardo DiCaprio gave to the protagonist of ‘Elvis’

Curiosities before and after his debut