She-Hulk responds to criticism of CGI 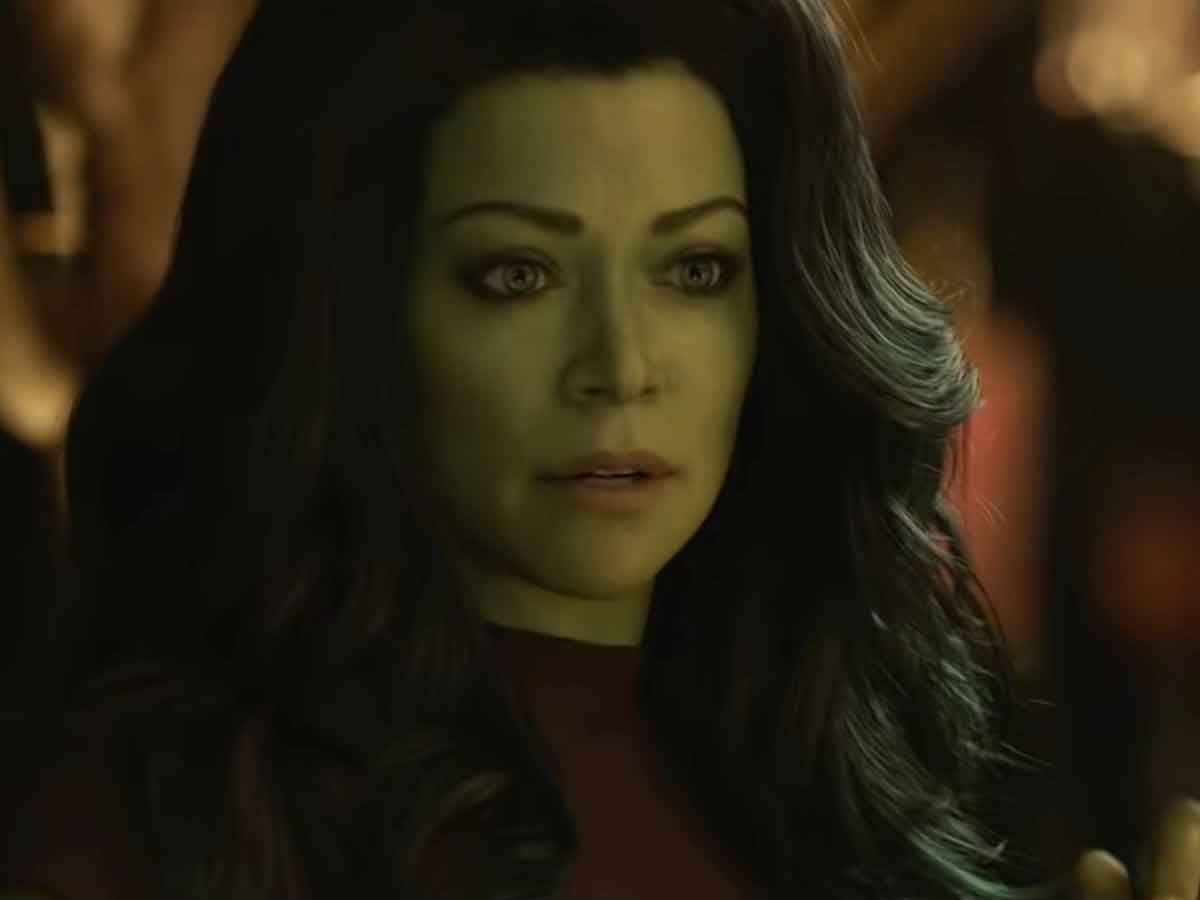 When the first trailer for She-Hulk was released, fans were quick to criticize the special effects, but the director has a peculiar take on this.

This summer she hulk will jump to Disney Plus and so we can see Jennifer Walters (Tatiana Maslany) receive his powers and how he gets used to them. But before this series is released, many fans are afraid that it will not look quite right, since Marvel Studios It has accustomed us to a very high quality in the characters made by CGI.

In a recent interview, the director Kat Coiro gives his version of the special effects of she hulk:

“I think a lot of the reactions have to do with the fact that she’s so different from anything we’ve ever seen. When you think of Thanos or the Hulk, they have a creepy vision, a toughness, and a volume that is so different. And when you only see a little burst of her, it’s almost shocking because we haven’t seen it before.”

The director Kat Coiro is working directly with the Head of Special Effects at Marvel Studios, Victor Alonso and thus describes the directive:

“He has such an incredible eye, and to me a lot of that eye comes from this very emotional gut reaction that he has, backed by decades of technical experience.”

The series promises to be a lot of fun.

hopefully when it arrives she hulk a Disney Plus the special effects have improved and the fans just focus on the characters and the story. Because that will mean that the CGI is not a problem.

She-Hulk will be released on August 17 in Disney Plus.

Humberto Zurita breaks the silence and confesses that he is rebuilding his life with Stephanie Salas: “we are having a good time”

Princess Leonor turns 17, these are the hobbies she inherited from her mother, Queen Letizia

Schedule of Marvel, DC, The Walking Dead and more