She gets pregnant at 62 despite having gone through menopause 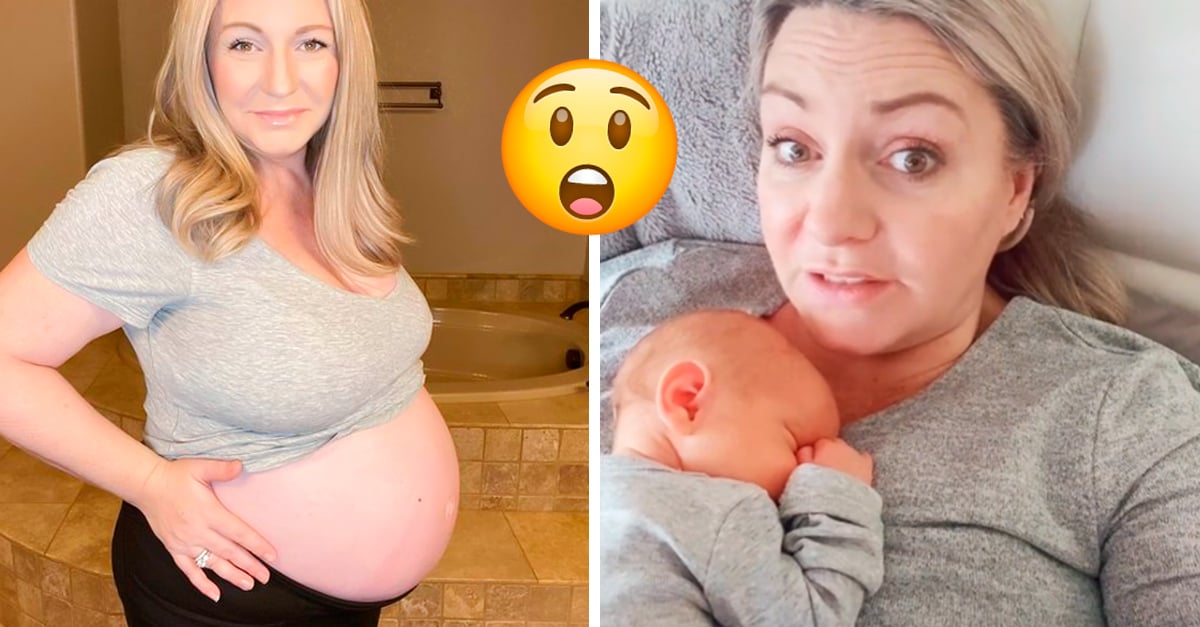 We’ve all heard of unexpected pregnancies, but this one could take the cake. It seems that changing diapers is not entirely ruled out even with menopause. Jenny, an American mother of two grown children, announced last year on her social media that she was pregnant with her third child at age 62.

After she stopped having her period in 2005, the woman assumed that she would no longer be able to get pregnant, especially considering the fact that her husband had just had a vasectomy.

But somehow something unexpected happened and the couple managed to conceive a miracle baby 16 years later. The baby came into the world in November of last year and the couple welcomed their third child with great joy and enthusiasm.

As a protest against the double standard that surrounds men and women around geriatric pregnancies, Jenny decided to document hers on social networks. The woman explained that she was frequently told that she was “too old” to have more children, while her husband was celebrated.

After revealing my age as a 62-year-old pregnant woman, it’s surprising no one bothered to ask my husband’s age. Well, he’s 72 years old, any more questions?

Fortunately, there were more supportive comments from countless women who shared their own experiences of being older mothers.

-I am pregnant with twins at 42 and had my fifth child at 40. My body says what it can do. I don’t pay attention to anything else.

-There is nothing wrong with being an older mother. I’m really happy for you.

The happy mother shares the day to day with her baby on her Instagram and TikTok and it is totally clear to us that the little one could not have come into her life at a better time. Congratulations Jenny!

save on PcComponentes and take home the best image quality