Shazam is not afraid of SPOILERS 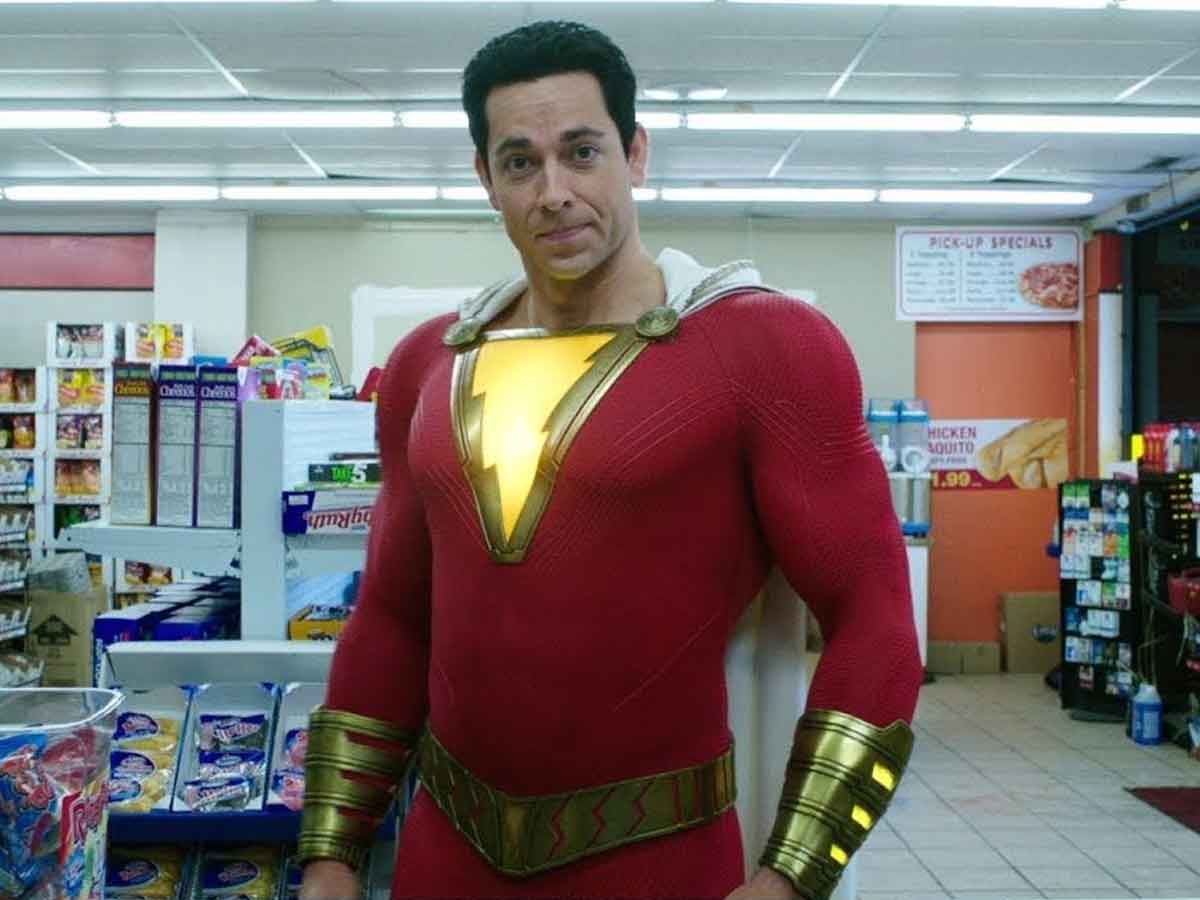 This year we will be able to see the long-awaited sequel to Shazam and its director is so confident in the story that he doesn’t care if there are any SPOILER on the Internet.

They will premiere first Black Adam with Dwayne Johnson and then we can see Shazam! Fury of the Gods, two characters destined to meet and make us enjoy an epic battle. But before they reach theaters, they are sure to leak fundamental details online. but the director David F Sandberg reveals that this is something he doesn’t care much for, as he said:

“It’s a MUCH bigger movie than the first one. There are so many things that I can’t wait for people to see. I hope they put a lot of that in the trailer. I don’t even care about spoilers, I’m just looking forward to showing off our creatures, action, etc.”

do you want to see Shazam! Fury of the Gods? As long as they keep the tone of the first installment of 2019, it is sure to be a very enjoyable movie, and we are also very much looking forward to enjoying the first trailer.

What will it be about?

So far we have few details of Shazam! Fury of the Godsbut the heroes must face the daughters of Atlas, while they are joined by a new member in the group that can destabilize them from within.

Shazam! Fury of the Gods will be released on December 21, 2022. Although he will have to fight against Avatar 2 at the box office, surely fans of DC Comics They go to the cinema to see it.

stunning trailer for ‘Beau is Afraid’

this was the wedding of the founder of Pronovias, Alberto Palatchi, and Zita Serrano-Súñer