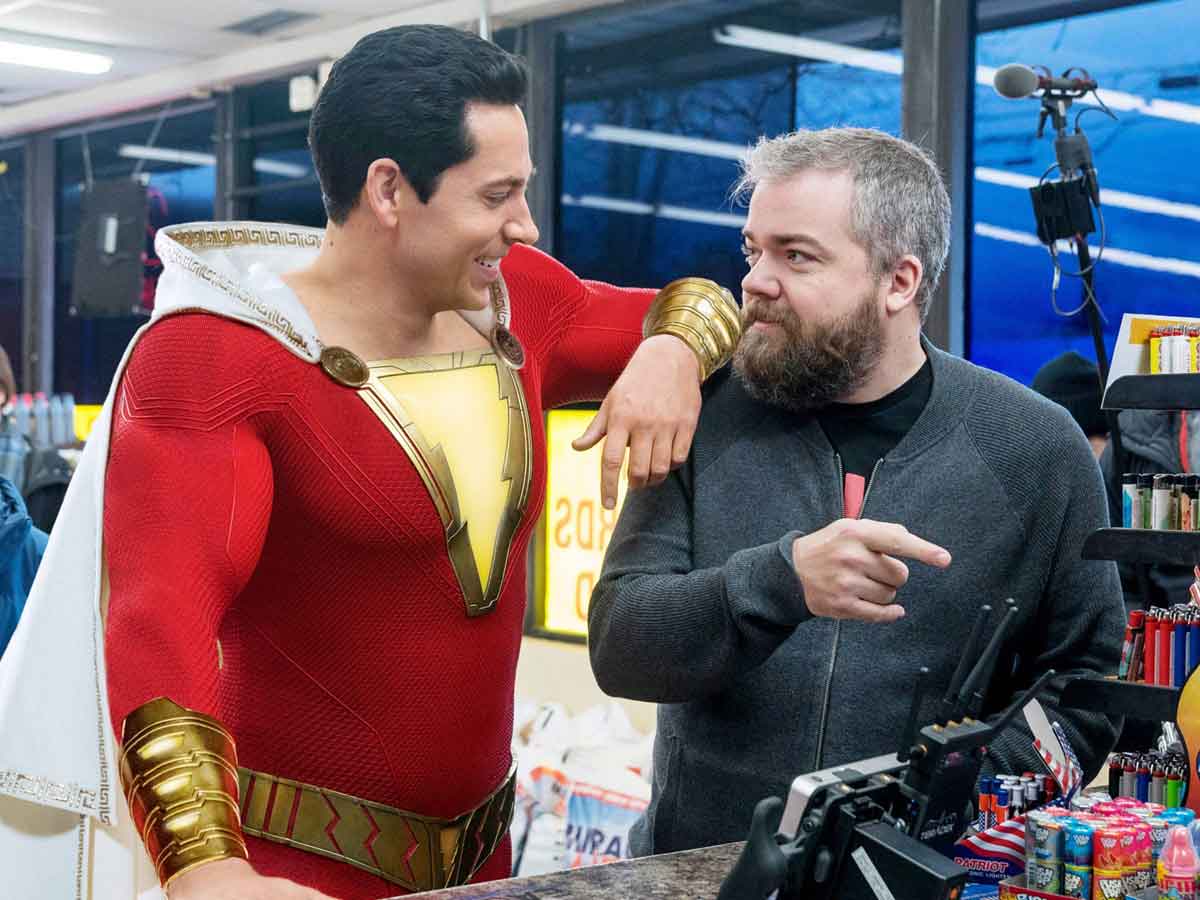 David F. Sandberg, responsible for Shazam!, explains a funny story about the behavior of Dwayne Johnson.

Since it was announced that Dwayne Johnson would star in the movie Black Adamfans of DC Comics they wanted it to appear in Shazam 2 and faces the hero played by Zachary Levi. For now, we do not know if that will happen, so we will have to wait for the long-awaited sequel to be released this Christmas.

In an Instagram post, David F Sandberg has revealed through illustrations a story that he himself describes as “totally true” in which he insinuates that the star of Black Adam, Dwayne Johnson, wore elaborate costumes and left him mysterious notes while both films were filming at the same time.

“I never met or talked to Dwayne Johnson, at least I don’t think so… Apparently Black Adam was filming at the same time as us in Atlanta. One day a note slipped under the door of my trailer. It was signed with only a bicep measurement. Outside my trailer was just an old lady who hadn’t seen anything. These notes keep showing up. I do not know how. I even found one in the woods with no people around. Some members of the team had a theory that The Rock was doing it. I found it absurd at first. I got really paranoid and started seeing The Rock everywhere. Have I met The Rock? I want to say no, but honestly, I can’t be 100% sure.”

The movie Black Adam will introduce us to the powerful character of DC Comics interpreted by Dwayne Johnson, who after being locked up for a long time must decide if he is a hero or a villain. While Shazam 2 will tell us how billy batson and his friends must face new enemies.

Dwayne Johnson bought all the Snickers from a 7-Eleven in Hawaii where he used to steal them.

Alex Oxlade-Chamberlain, figure of Liverpool, takes a tremendous scare after robbery of his mansion

Spanish novelist Javier Marías dies at the age of 70