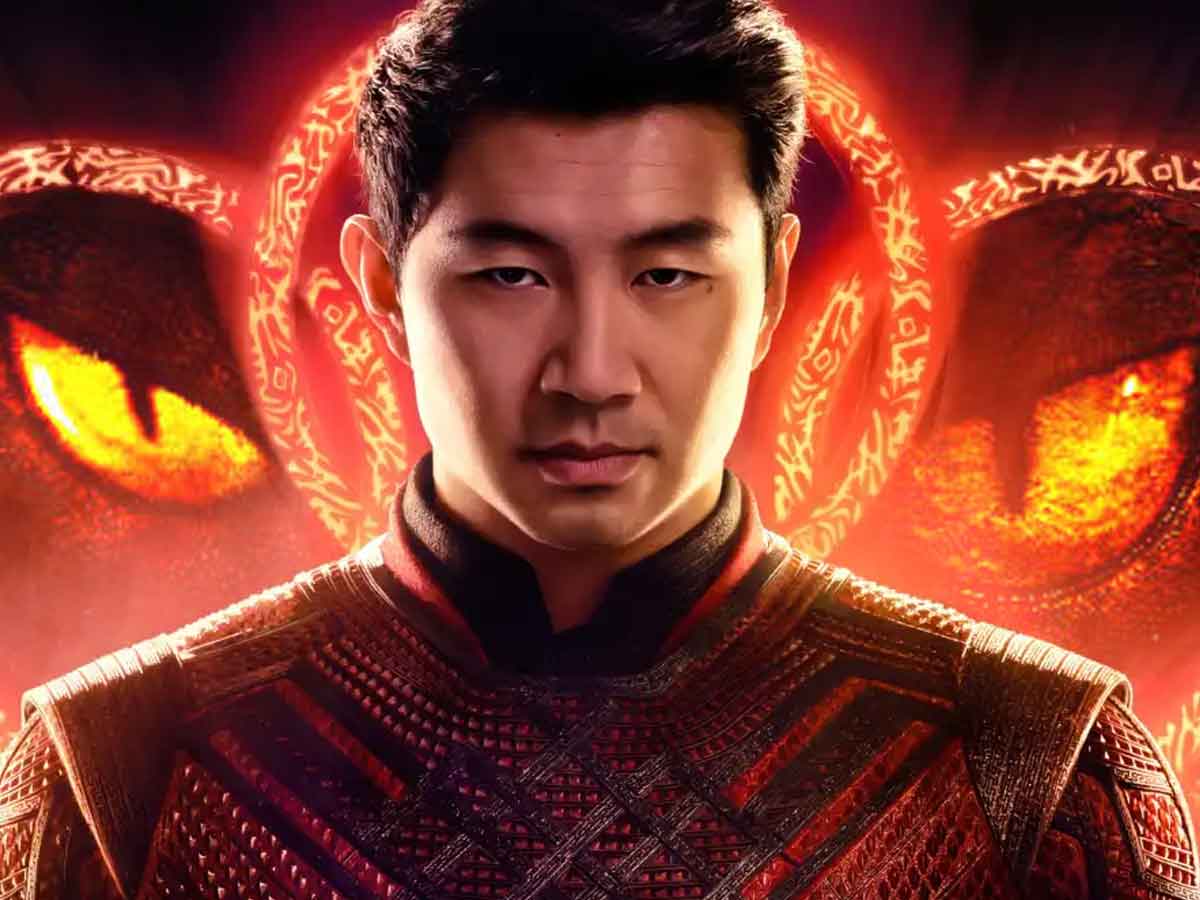 Shang-Chi and the legend of the ten rings had some impressive monsters, but there were some proposals that we did not get to see in the cinema.

The movie Shang Chi introduced us to a new hero for the Marvel Cinematic Universe. Interpreted by Simu Liu, this character had to face his father and got the ten rings that have given him incredible power. Thanks to that he was able to defeat monsters that threatened everyone’s life. Now we can see some concepts that were left out of this installment of the UCM.

Marvel Studios artist, Jerad S. Marantzshared the creature designs that were scrapped from Shang-Chi and the legend of the ten rings:

Here is one of my favorite creatures not used for the movie. So this was during a blue sky phase, trying to figure out what the first wave of demons fighting the villagers would look like. A lot of people don’t realize that filmmaking is a very organic process and as we design, the script is being refined, so the parameters of the task can change at any time.”

“In this pass, I was working on a version that would fight hand-to-hand with villagers and would also be able to fly and crawl. Very funny! It was amazing to work with a team at Marvel visual development and the team lead, my friend Andy Park.”

“I had to do a lot of creature scouting for the Shang-Chi demons. I love working this way. I can generate many ideas using this simple technique. I’m actually just sketching the outline of a creature and then doing all the line work. The color work is done with an overlay layer in photoshop. Great technique for brainstorming. I had an amazing time working on this project with my friend Andy Park. Andy led the team on this project. It is always a pleasure working with him!”

You can see the impressive work of Jerad S. Marantz on his Instagram.

Who knows if they will use these ideas for Shang-Chi 2? For now, we can go back to enjoying the movie on Disney Plus.

Thor: Love and Thunder; Thor will have a new weapon to fight Gorr

Doctor Strange 2 is the opposite of Spider-Man: No Way Home

Formula 1 will have six sprint races in 2023