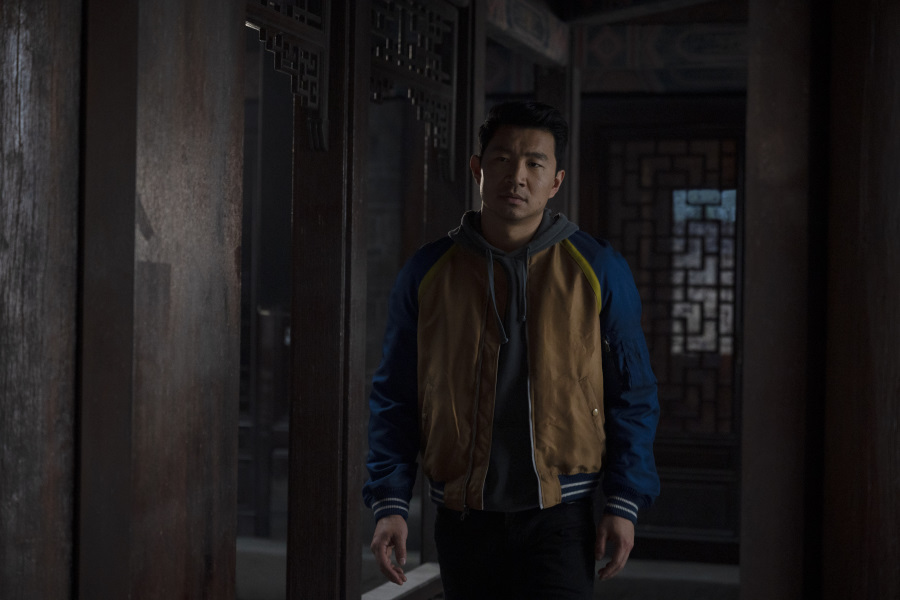 Concept artist Jerad S. Marantz submitted the discarded design for the demon-like creatures that attacked in the final moments of Shang-Chi.

In 2021, the Marvel Cinematic Universe welcomed Asian culture with Shang-Chi and the Legend of the Ten Rings, a film that in its final moments revealed the existence of demons.

These beings were in charge of collecting the souls to feed the Dweller, the dragon that was imprisoned in the Ta Lo mountain.

While the appearance of these demons is terrifying, designer Jerad S.Marantz had a more terrifying design for these entities in mind.

In his social networks, Marantz shared the design of these creatures, which would be the ones that would collect the souls for The Dweller in the Shadows

“A lot of people don’t realize that filmmaking is a very organic process and as we design, the script is refined, so the parameters of the task can change at any time.”.

The visual effects of Shang-Chi and the legend of the Ten Rings were recognized in the last installment of the Oscars by being one of the nominees for the statuette.

Shang-Chi and the Legend of the Ten Rings from Marvel Studios stars Simu Liu as Shang-Chi, who must confront the past he thought he left behind when he becomes entangled in the web of the mysterious Ten Rings organization. .

Under the direction of Destin Daniel Cretton, this new adventure from Marvel Studios is now available on digital platforms.

It may interest you: Official! Destin Daniel Cretton to direct Shang-Chi 2 and a series for Marvel Studios

The greatest warrior in the Marvel Universe returns to a world of death and destruction he thought he left behind!

Since the death of their leader, Zheng Zu, an ancient and evil secret society has remained in the shadows; however, a new successor has just been called to change the balance of power in the world: Shang-Chi, the son of Zheng Zu! During a hostile family reunion, Shang-Chi meets siblings he didn’t know he had, including the deadly Sister Hammer!

SMASH and Marvel Comics Mexico bring you one of the most anticipated returns to The House of Ideas with Shang-Chi: Brothers and Sisters. Gene Luen Yang brings us back to the great martial arts master of the entire Marvel Universe.

VIDEO: Pepe Aguilar was caught showing his addiction to shopping

Supergirl and Batgirl finally team up in their first photo!